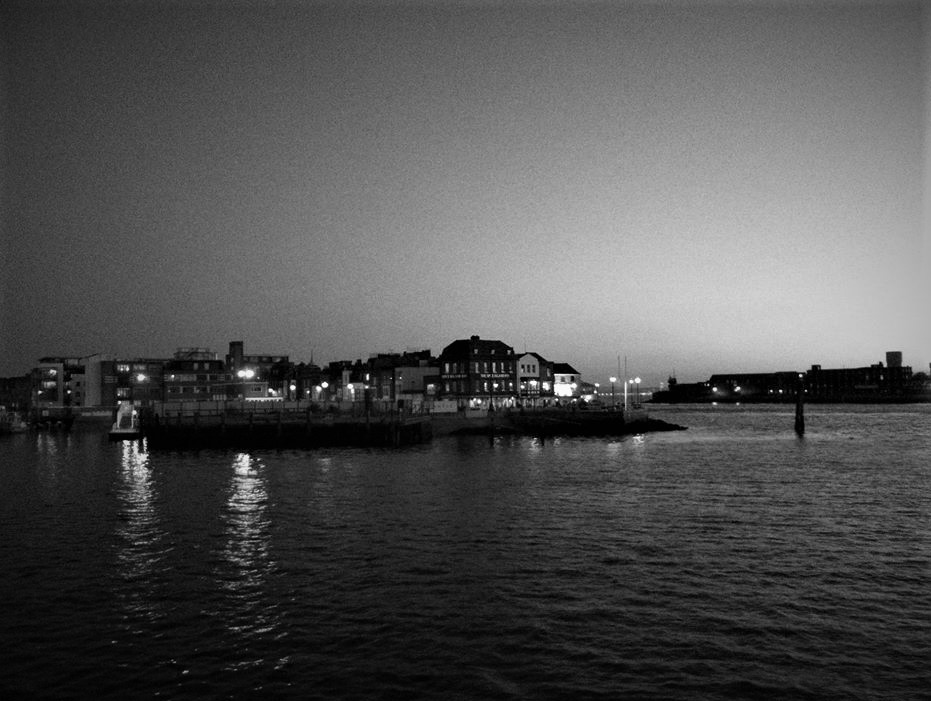 Places of Poetry was open for writers to pin their poems to places from 31st May to 31 October 2019. It is now closed for new poems but remains available for readers. It welcomed writers of all ages and backgrounds, with a mission of wanting to gather as many perspectives on the places and histories of England and Wales. With over 7000 poems in total, I think it can safely be described as a great success!

Led by the renowned poet Paul Farley and the academic Andrew McRae, it is based at the universities of Exeter and Lancaster, and generously funded by the Arts and Humanities Research Council, The National Lottery Heritage Fund and Arts Council England, and underpinned by national partnerships with the Ordnance Survey, The Poetry Society, and National Poetry Day.

I found out about the site via a Facebook post by another poet and started posting fairly early on. Many of my poems are about specific places, so it was of great interest to me. It was wonderful to be able to position a poem on a specific building and I got a bit carried away! . You can find 27 of mine on the map, mainly around Portsmouth. Some have been placed elsewhere, but for others, such as Wilhelmina J, this is the first place it has been published.

The Wilhelmina J was a scallop trawler that was hit my a much larger vessel on 10 April 1991 with the loss of all 6 of her crew. This poem was placed on the building where the memorial to the tragedy is displayed – The Bridge Tavern in Old Portsmouth – you can find it on the map here;