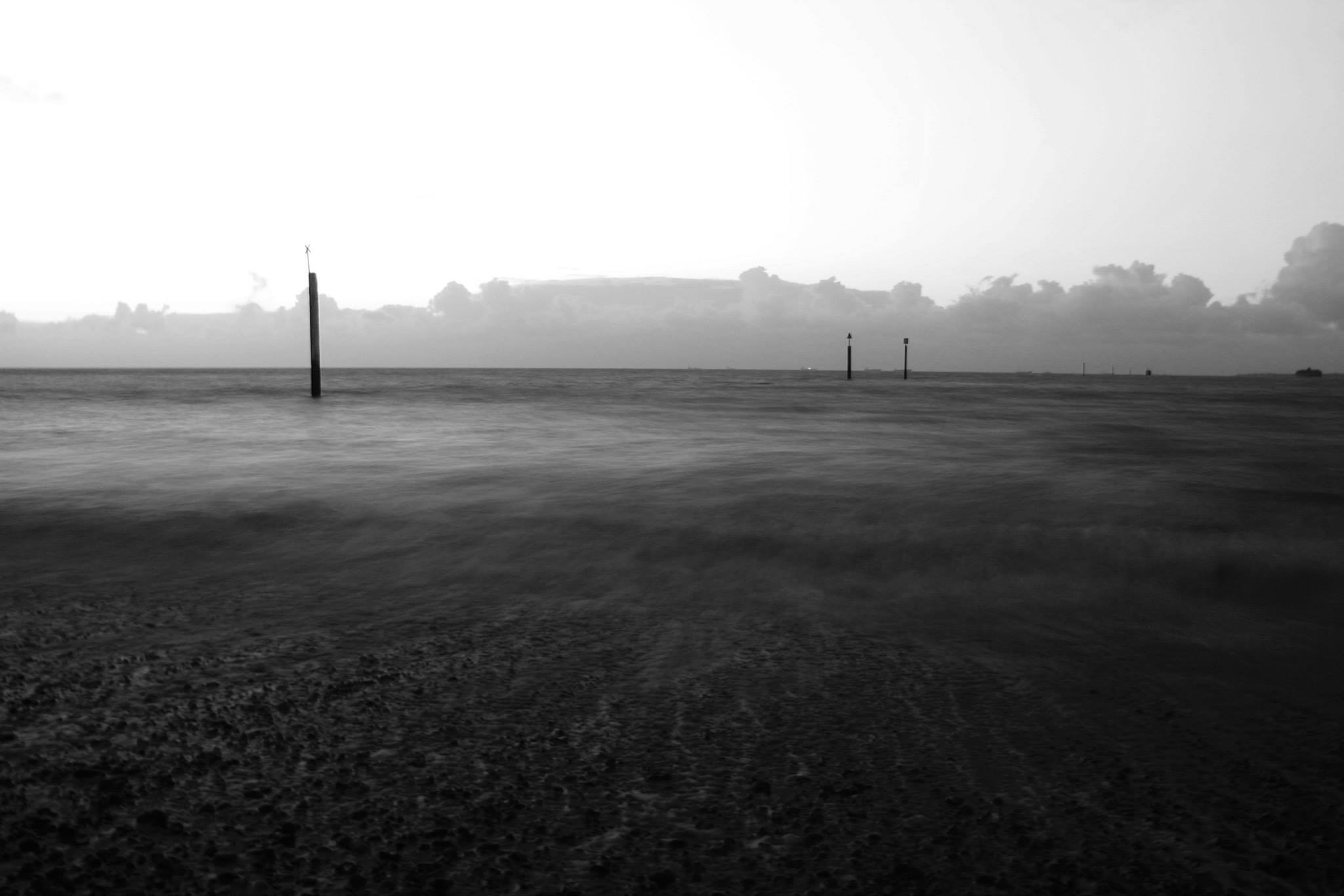 I just found an attempt at an environmental themed haibun on the Poetry Magazines website at the South Bank. This was one of a pair that originally appeared in South – this one in issue 41, from April 2010. It’s interesting looking back at old magazines, plenty of familiar names whose work I admire and who are continuing to develop as writers, following their own path.

As for the subject matter, irrespective of the merits or otherwise of this poem – which didn’t appear in my (only) collection, I’ve struggled over the years to write about the environmental catastrophe we are facing. It’s a theme I often return to, more so now. This poem was a relatively early attempt to tackle this subject. I’m not sure it works – but would be interested in any comments.

It was also an early attempt at a haibun -a form I really need to revisit and learn more about . If anyone has any suggestions as to writers or poems to read then please comment accordingly, thank you!

If CCTV cameras still worked, still ran their twenty-four-seven-three-six-five loop,then it would end like this. A breeding cliff of guillemots on the high Guildhall walls. Fulmars nesting in a roofless ruin of pubs. A cormorant drying wings on the balcony of the Theatre Royal as the tide licks what remains of the Walkabout Bar. A beach of glass stars, ground down rubble and shipwrecked steel. Girders the ribs of near-skyscrapers. Corralled at the storm line on Winston Churchill Avenue, a twisted pile
of cars, waiting in turn. A church near-obliterated by the shock of it all, roof tiles scattered as confetti. Thrift greens the gaps between pews, pink flowers carpeting the nave. Further out, salt water rules. The Solent flows around museums, swallowing debris. Foundations split open, currents pull history into the sea. As tower block stacks collapse, windows guillotine reflections, slicing the past. What’s left of the harbour station, a reef of brick and metal, train tracks ending in mid-air. Above churned-up surf, gulls roller-coaster a spiral of wind. But underneath is calm. Go deep enough and underneath is always calm. The soundless feeding of a slowly
dancing shoal. A silver slivered slick-stream of eels. The swaying ballet of seaweed.

Endlessly shifting
the margins of existence
a mud-spit of life