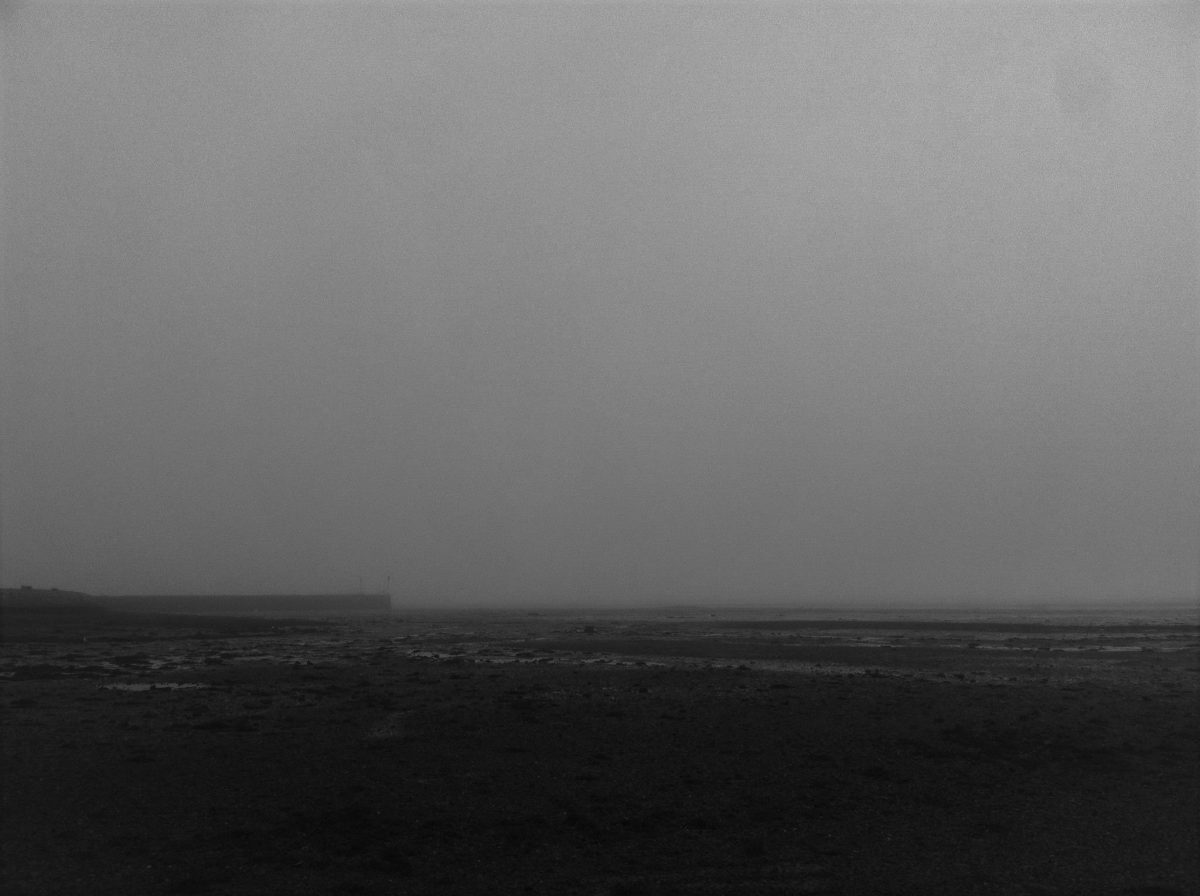 I’ve long been fascinated by folklore, myth and local legend – growing up in the heart of Wessex and living in a city such as Portsmouth, these are topics that resonate and they are obviously great starting points for poetry. There are lots of urban legends, myths and ghost stories centred on this small island on the south coast of England, some of which I have written poems about. They seem to go down well when recited at poetry events particularly when performed in an over-the-top thespian voice!

One such story relates to an unfortunate Portsmouth vagabond from around 1900 who was apparently beaten up and thrown into the harbour where he subsequently drowned.

Stinking Cleg (no relation to the former leader of the Lib Dems) can apparently be encountered on particularly foggy days in the Arundel Street area of central Portsmouth. His distinctive odour, a combination of rotting flesh, maggoty fish and brine is smelt by the intended victim long before his hideous features are seen.

This poem first appeared in issue 60 of South Magazine, when I was the featured poet.

He will return when the smog descends;
when slate skies leech into concrete,
buildings dissolve into the peripheral,
side roads are a figment of memory,
and you are alone, so very alone.

This smothering veil of murk
will cling to skin like an old dank shroud
as pavements seep into nightmare;
the whole island muffled silent,
your footsteps deadened to nothing.

It’s the smell that you will notice first
as he glides in from his harbour-grave,
as the tang of brine clags into rotting flesh;
of one whose revenge from a violent end
is to stalk the living on a night like this.