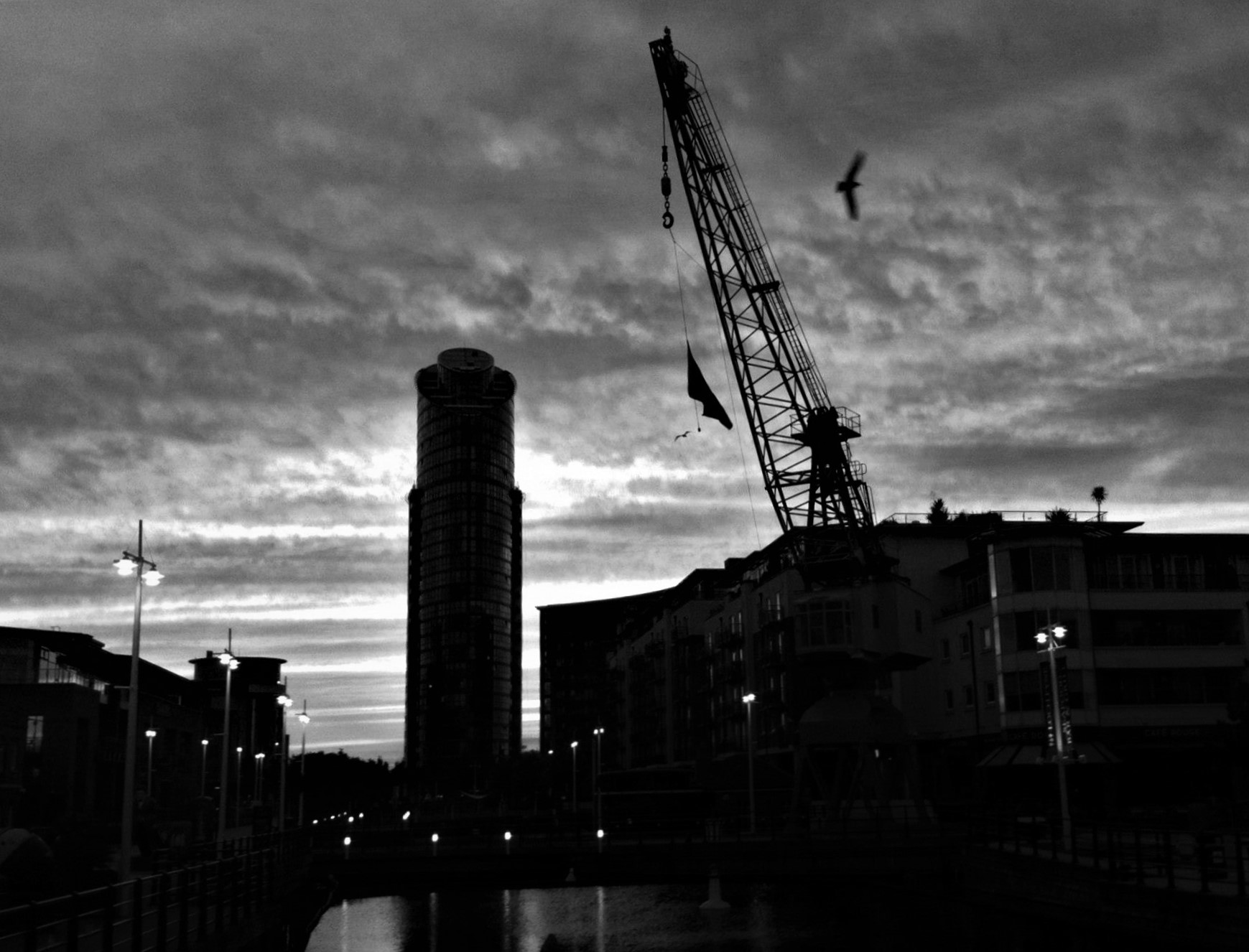 On Monday 18th February I interviewed Margaret Jennings at an event hosted by T’Articulation as part of this year’s Portsmouth Bookfest. The interview seemed to go down well (it was my first attempt at interviewing someone!), and I have subsequently found out that it was recorded and will be played on Portsmouth’s QA Hospital Radio sometime soon. I’ll post the link when it is available.

The event, which happened at 113 Art House Coffee (which I’ve not been to before and can highly recommend – excellent service, and the chocolate mint cake is to die for! ), also had really varied and enjoyable readings by a wide range of other poets, plus plenty more, all for £3 a ticket. If you are looking for something to do next Monday, then there is another T’Articulation event at Hunter Gatherer in Southsea – Tales of Woe and Wonder – follow the link for further details. https://www.facebook.com/events/1214127698797650/

Then on Sunday March 1st, I will be attempting to read a memorised poem in the bar of the Theatre Royal – this Wild Geese by Mary Oliver. I am really nervous about this, as I haven’t had the time to completely nail it yet. I guess we will see how it goes! Details here: https://www.facebook.com/events/574654726713237/

It’s not as if I have a quiet week or so ahead – as things stand I am out every evening until the 1st with one exception – Portsmouth may have a reputation for being a rough old town, but a huge amount has changed over the past few years. It’s a very different place to what it was when I used to stay with my grandparents in the 1970s, and has a large and growing cultural scene. It’s well worth exploring!

The photograph at the top of this post is of the Lipstick Tower at Gunwharf Quays. It was one of a series of photos I took whilst training for various marathons and half-marathons (before my joints gave in!). Gunwharf Quays was one of the first major parts of the regeneration of Portsmouth to go ahead, and whilst primarily retail / leisure focussed, it has been pretty influential as a starting point for the changing perception of the city. Obviously the Spinnaker Tower has been a significant part of this development.

Anyway, this leads on to a poem. It appears in Landings, and also is on the Places of Poetry website, and is a paean to my home, this city by the sea.

The Next Station Is

Portsmouth and Southsea then Fratton and Hilsea,
clattering over the creek to the points at Cosham
west to Southampton, Salisbury and Cardiff,
east to Brighton, north to Waterloo.

And you will catch your breath in her reflection,
watching the world from a window seat,
as seasons concertina in ripening fields.
Commuter belt villages and old market towns,
reels of film on a cutting room floor;
are the scenes we keep the ones we’d choose?

And she will be returning here in your arms,
like yawning workers on the stopping train
memories slurring as carriages sway,
past Bowlplex, Vue and the lipstick tower.

Morning always loops home to this place.
dawn into day into dusk into night.
A circle aching still to be filled
with children’s laughter like marker pens.
Love and hope in permanent ink;
this city by the sea and all that you need.