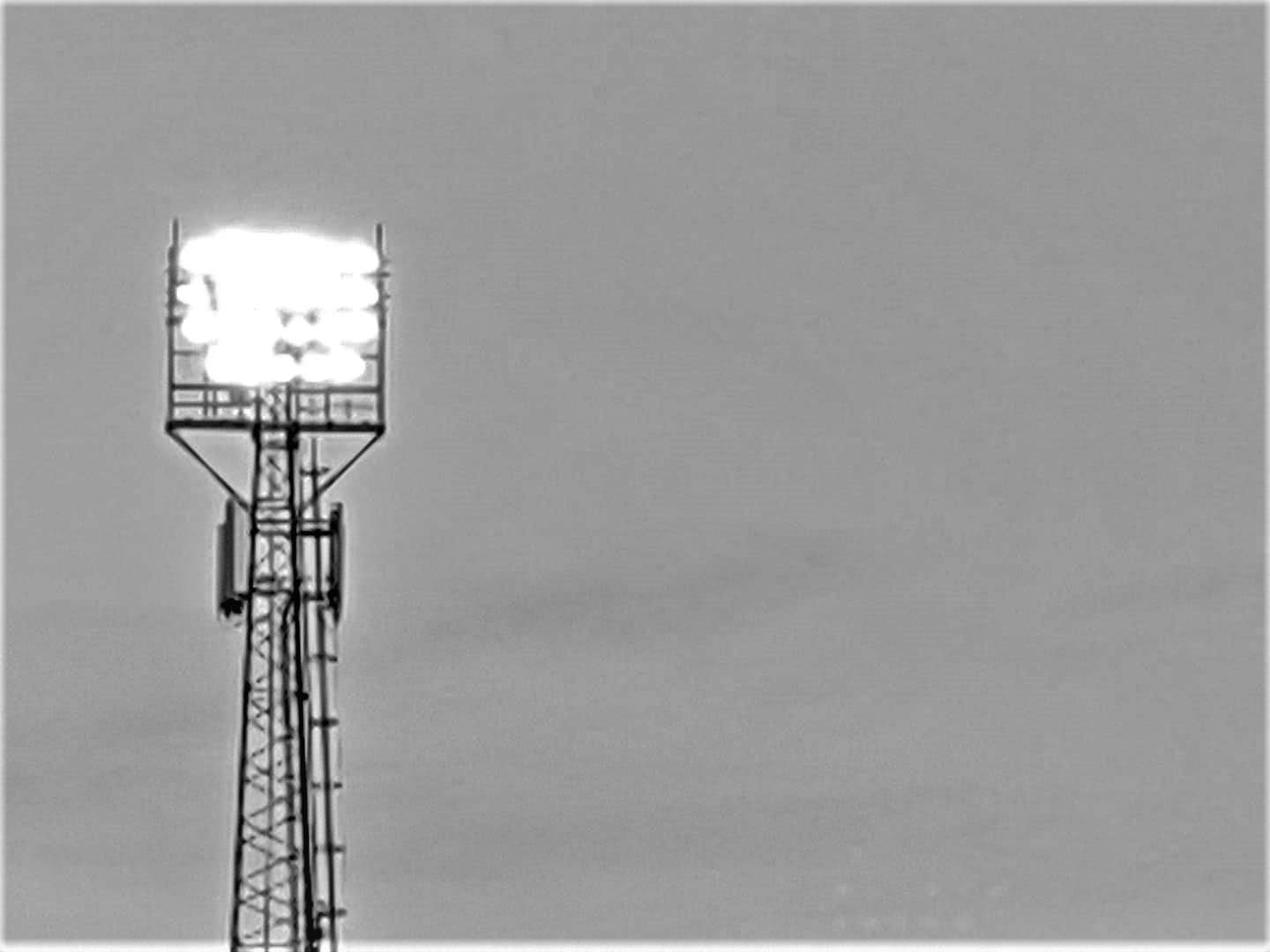 I’ve had a few computer issues hence no post here for a while. This particular post, and poem, is prompted by a tweet today by Portsmouth FC, with the title my first Pompey memory is…..

It reminded me of a poem I posted on the Places of Poetry website, entitled Followers. The poem uses Anadisplosis, a poetic and rhetorical form where the end of the last line is repeated as the start of the next. It’s often used in religious texts and verses. With the almost religious faith of football followers, it seemed a useful technique for this particular poem. There is a deliberate slight change between the end of the last line and the start of the first.

I’ve been a follower of Portsmouth FC and a season ticket holder for many years, have travelled across the country, and, briefly, into Europe to watch them. There are more diehard fans out there, (I probably make around 30 – 35 games a season), but it’s part of my life.

It’s also a key part of this city’s history – and, with the decline in organised religion and long-term mass employment, football, (and in some parts of Britain Rugby Union and Rugby League), is all we have left that ties us to this spirit of place, where the whole community, (or much of it), comes together for a common goal.

My first Pompey match was on December 26th, 1980 – a 0-0 draw against Reading. Having only been to see my hometown team – Frome Town FC -before (average crowds circa 250), I was overwhelmed by the size of the ground, the vast crowd, (of 17,412), the sheer noise, colour and atmosphere. I had been wavering towards following one of the big First Division clubs – but that day changed everything. I’m sure this was the reason my grandfather chose to take me to the match. I often think of him, that particular sunny winter’s day, and the impact that it has had on my choices and the direction of my life since.

The photograph is of one of the Fratton Park floodlights. This was taken on the last time it was lit, since Pompey have upgraded the stadium lighting over the last couple of years. These lights were once the tallest in Europe, and were the first used for a Football League Match (against Newcastle on 22nd February 1956). It still stands redundant in the corner of the South Stand and Milton End.

Perhaps this is another example of the endless cycle of football life, the ongoing repetition of the matchday experience, the handing over of traditions between generations, each time with slight changes from what went before.