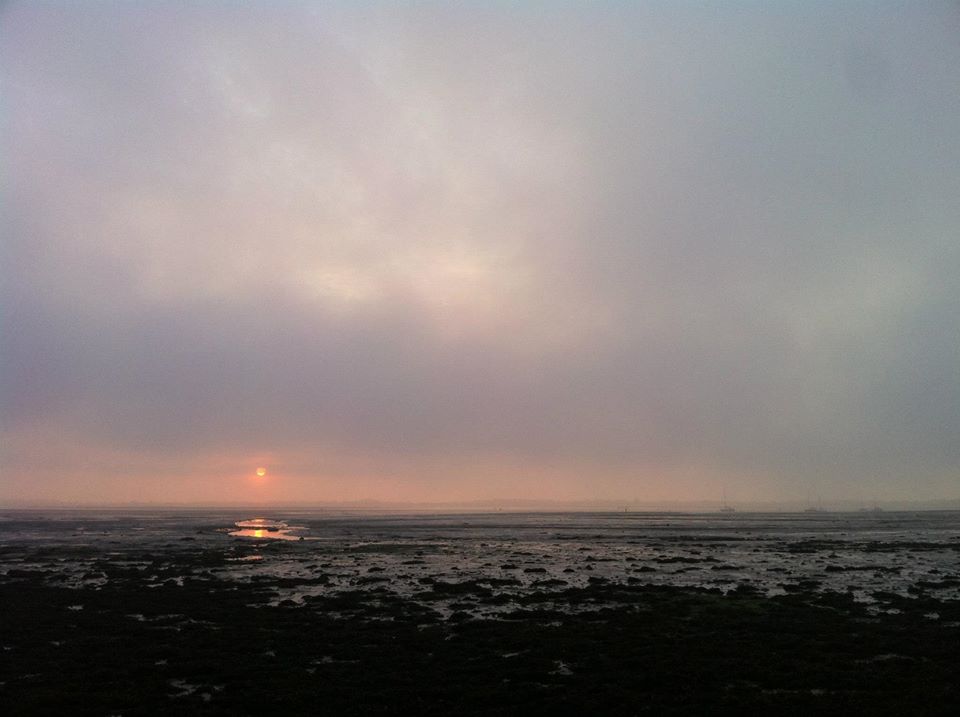 I’ve started this post several times. Getting the tone right has been a challenge. It feels, to me, here in Portsmouth, a bit like the situation in Autumn 1939, when as far as most British people were concerned, the war was happening somewhere else.

I am not working at the moment, at home in furlough (financial support seems to be the one area of policy that the government seems to have broadly got right at this time), so have been busying myself with housework, playing cards with the family, and latterly managing Bath City on Football Manager – as things stand, The Grecians are second in the National League South (thanks for asking…).

I also have a loft full of god-knows-what to sort out, and am working on the annual accounts for my sideline online art, photography and sport memorabilia business – more of this anon – my accountants are going to be very surprised at how early they will be completed this year!

What I am not doing is spending all days on the BBC, Guardian or other news websites, trawling Twitter, or checking Facebook updates every half an hour. It is easy to be overwhelmed by current events. If Italy and Spain are anything to go by, there is a lot to get stressed about, in terms of when the impact of this pandemic really kicks in here in the UK. We all need to protect our mental health, and this is one way I am trying to protect mine.

As an example I had no idea that Johnson had tested positive until one of my kids told me – to be fair I was managing Bath City in a crucial FA Cup 3rd Qualifying Round derby match with Weston-Super-Mare – so I had much bigger priorities at the time!

I’m not making light of things. I am very lucky to be employed, living in a safe home and without having underlying health issues that would cause me to be unduly worried on a personal basis. The situation is horrendous. I know, and am related to, plenty of people for whom infection with Covid-19 would be far more dangerous. I also have family members who work for the NHS (more on this government’s utter hypocrisy in this respect in a future post perhaps) .

But this virus will be defeated. We will come through this. Hopefully society will be kinder, less self-obsessed, and more akin to that envisaged by those who voted for the Attlee government in 1945. We will see. Whatever, this crisis will pass.

I’m going to finish with a short poem I wrote a long time ago, during the Bosnian War. I worked with someone who had emigrated to London from Serbia (I think ) years before. Nothing happened between us – she was a) married and b) out of my league, but it did lead to the following poem, which appeared in the now defunct Poetry Monthly International magazine. It’s typical of my earlier poetry, which was often a lot shorter (and so easier to place in magazines!), and more straightforward language-wise. I’ll leave it to you to decide whether my poems have progressed or regressed since then!