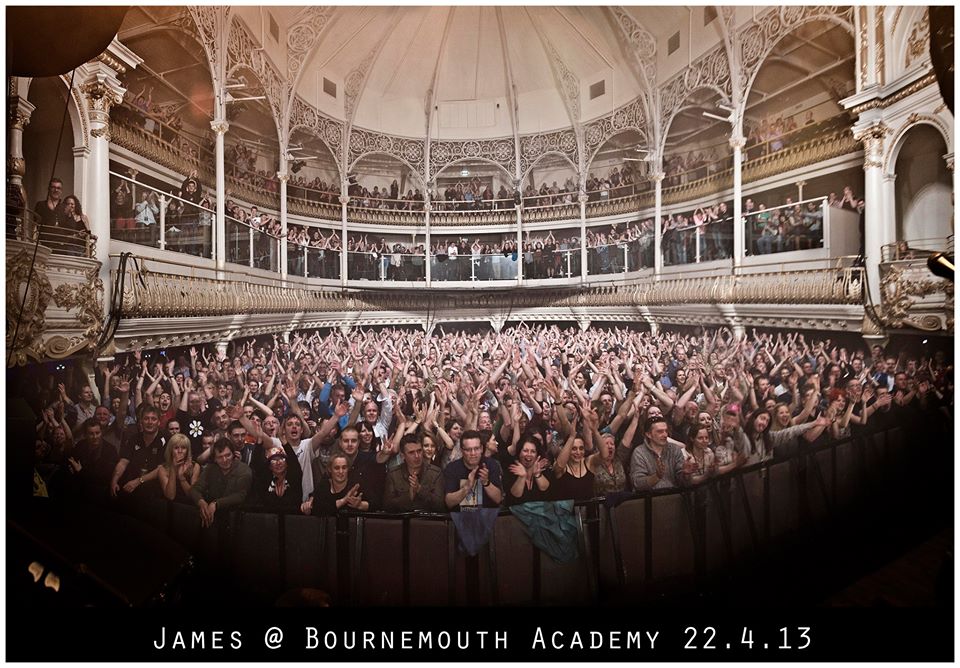 I simply don’t get those people who state that they don’t like music. Surely they just say this for effect? Surely enjoying music is part of being human? Surely they must like something?

Mind you, in the old days before the lockdown,(how long ago this already seems), when I was working in recruitment, I’d occasionally get sent a CV in which the candidate had claimed that they enjoy all types of music.

Maybe it’s just the pedant in me, but really? Really?

The songs of Jess Conrad? For those unaware, one of Conrad’s biggest hits was called This Pullover, the opening lines of which are;

“This pullover, that you gave to me, I shall wear it for ever constantly”

Each to their own I guess.

I don’t pretend to have perfect taste in music – I once travelled from Pontypridd – where I spent a miserable year as a student on a degree course for which I was patently unsuited – to Cardiff, for the sole reason of seeing Quiet Riot, a Canadian spandex-wearing hair metal band whose biggest UK hit was entitled “Bang Your Head”. You can probably guess the lyrics without googling them.

But I wish I had the opportunity to go to a gig like that today, tomorrow or any time in the next three months. It may seem ridiculous, but the loss of live music, as with live sport, theatre, spoken word events, anything where people of a kind meet together for enjoyment, for a sense of belonging, community, or simply to feel alive, really does feel like a bereavement.

When this is all over, I’m not going to take what we have for granted here in Portsmouth. All the local bands I’ve not got round to seeing, the spoken word nights I’ve not quite managed to go to, the plays and musicals that are maybes rather than a definite yes.

Then there’s the events that seem like too much hassle, like the touring bands that come to the UK rarely and only play in North London on a Tuesday night – I still regret missing the New Pornographers Camden gig in 2017 – or Calexico / Iron & Wine’s tour last year – where they played Bexhill on a Sunday night!

It will be a time to take risks, not wallow in regret and what if’s.

I’ll finish with an old poem, (written about twenty years ago), that has never been performed or appeared anywhere in print before.

Stage Diving at the Cathedral of Song

Swaying on the cusp of violence,
he escapes security,
as a shoal of beer-fogged faces
swims in sour-sweat air.

With one exultant leap,
he’s soaring on the skin of strangers,
on the unifying bonds of music,
the rapture of the crowd,

before falling into darkness,
to a sticky hell of sloshed lager,
fag butts, snakebite and Strongbow,
to a frenetic funerary of legs.

But soon he will be risen once more,
back in the mosh pit again,
following the words on stage,
arms outstretched towards the light.

* P.S. I’m in the James gig photo somewhere – there’s a free poetry book for the first person who can see me … although any mention of Where’s Wally will void your entry!