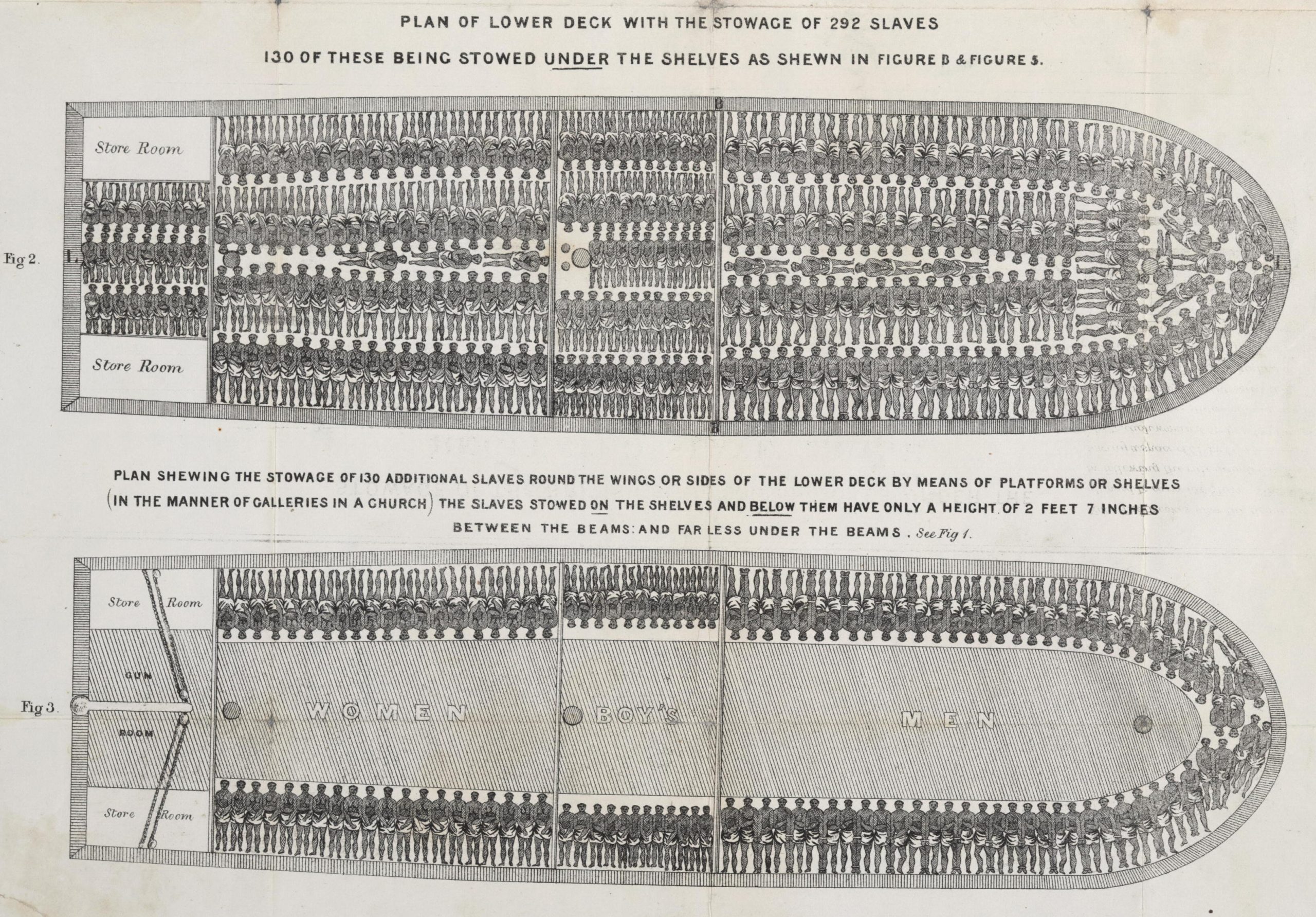 We truly are living through momentous times. Of course this may be just a foretaste of what is to come over coming decades, but still it seems that something is changing, has changed. Perhaps permanently. Blindfolds have slipped a little to reveal a world as it really is.

How do we as poets respond to events such as these? How do we write with credibility about events for which we have no personal experience. Maybe my imagination isn’t strong enough, but I would feel pretty queasy trying to write from the perspective of someone in a concentration camp, or a Soviet gulag, or a black man in America today. No matter how hard I tried, my own hidden and unthinking biases would surface at some point. At the very least, it feels somewhat voyeuristic.

But we should write about these issues shouldn’t we? I fully understand why many won’t tackle them, but I think that’s a mistake. I’ve written about historical events, such as the sailing of HMS Sirius, the sinking of the Wilhelmina J, even the opening of a swimming pool in Portsmouth, but some subjects are much more challenging.

As a 50+ year old white man who grew up in a market town in Somerset, how can I relate, for example, to the Black Lives Matter protests? But to do nothing, to write nothing, is to acquiesce. Maybe the poems we create at times like these are destined for the reject drawer, but at the very least the process of writing can help change the perspective of the writer.

This poem takes as its’ starting point school trips I made to a West Country concert venue.

For Now That Name is a Spit of Shame

Ian Gillan, Whitesnake, Cozy Powell
sewed on patches on denim jackets.
Hard-rock ride for the 6th form crew,
bench-seat Transit from a satellite town.
forty years on and time’s dull stun
I’ve nothing left but a building’s name;
so long then riffs from the Colston Hall.

Some energise their lives with memory
So why does it always make me feel so tired?
The past is a journey I used to know.
A programme maybe in the loft somewhere
could reset the dial but I’m too gone,
from banks of speakers and arcs of light,
relays unplugged for the feedback’s cut.

Encore over and with ears still ringing
I guess we’d clamber in and drift asleep,
half-conscious to the dark outside.
Wipers swinging in the spittle rain
with all our choruses as yet unsung;
loves and hopes and joy and loss unknown.
But the reverb still weeps as years roll on

For I am forced to reconstruct what was
from dockside scrap of battered bronze,
the whiplashed scars we all ignored,
the lost laments beyond my listening range,
true meanings of words not histories spun
I can’t breathe in New York City;
the world is change but still the same.

Notes: The obvious reference point for I can’t breathe is George Floyd’s death in Minneapolis, but this poem actually references Eric Garner ‘s six years previously. There have been countless others, of course, and will be countless more if the status quo persists.

As for the Colston Hall, I had no idea growing up that it was named after a slaver. Why would I? As a child the history I was taught still spoke of the benefits of empire, and when the slave trade was mentioned (as a footnote) it was only in the context of Wilberforce, the abolitionists and the role of the Royal Navy in shutting it down. A source of British pride, not shame.

But when you actually start to look properly at the impact of the slave trade on the Britain, you see that it was such an integral part of the economics of empire, on the wealth pouring into the country, (not evenly distributed of course), that it is impossible to ignore. British society as we know it was built on the backs of slaves.

Some of us are still grappling with the past as others grapple with the future.

This poem and post is dedicated to the memories of Eric Garner, George Floyd, and all those countless others who couldn’t breathe due to racial oppression and / or slavery around the world.