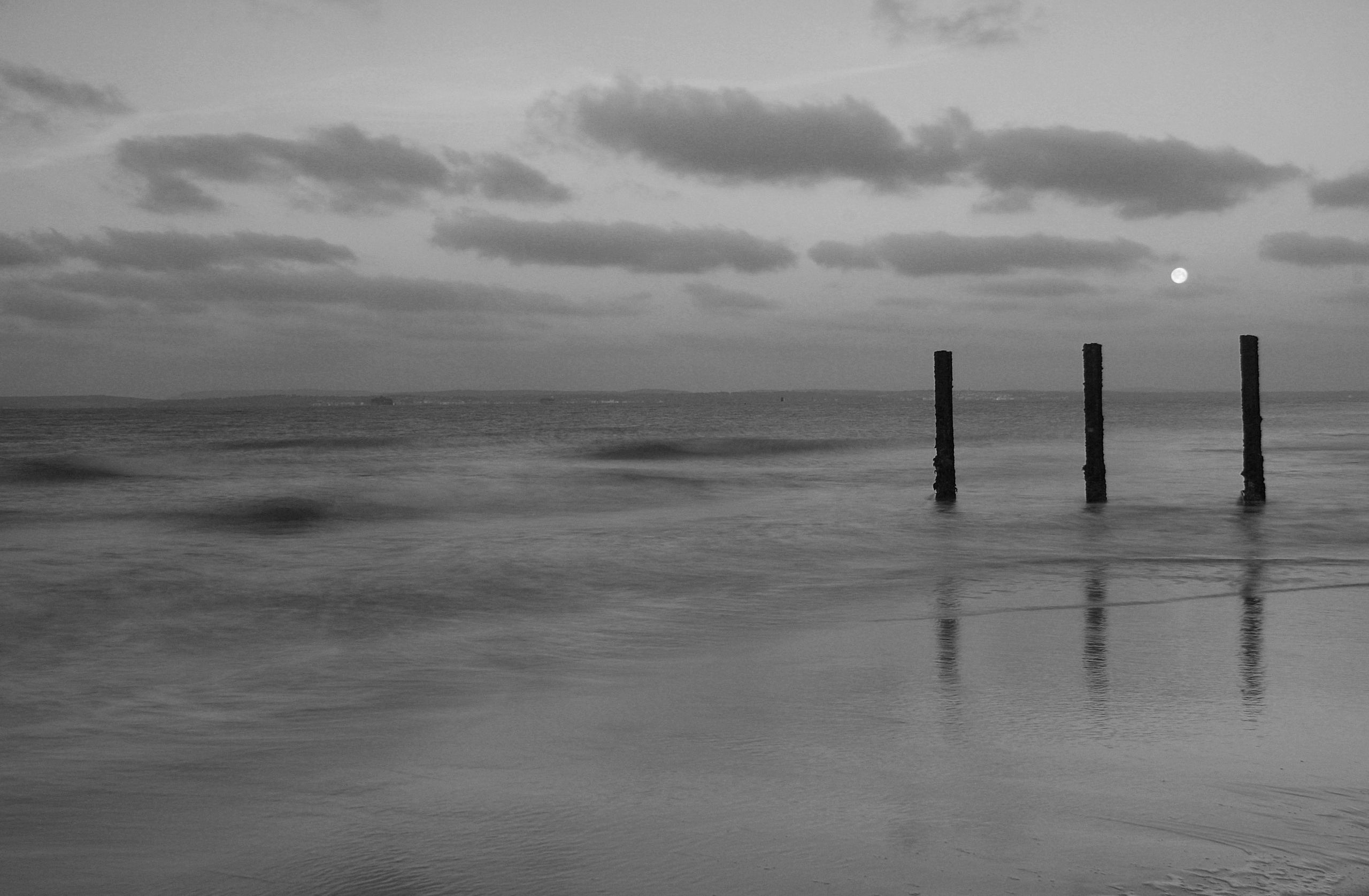 I received my first poetry rejection of the year last week. I’ve had enough over the years to not be bothered by them. They come with the territory, no matter how good a writer you are.  “I love my rejection slips,” wrote Sylvia Plath. “They show me I try.”

A rejection means very little in terms of meaningful judgment on the quality of the rejected poem, or poet for that matter. Rejected poems can do very well elsewhere – see this article in the Irish Times about Damen O’Brien’s poem that won the €10,000 Moth prize last year.

It’s a subjective business, and each editor has different perspectives on what they are looking for. It can often be down to what else has been sent in. Sometimes a theme will come together based on other submitted work, leading to poems that had been strongly considered being discounted (this happened to me last year). Alternatively, an editor may receive several perfectly useable poems that are all about the same subject. I’ve been part of the editing team for South on three occasions, for one of which we received three poems by different poets about a relative’s glasses. They were all perfectly publishable – but were we going to accept all three?

There’s also the volume of submissions to consider. Some magazines get several thousand for each issue. Even the lesser-known online publications will get submissions in the hundreds. Again, judging by my experience as an editor, most of these will be pretty good. So rejections are par for the course.

So getting a poem accepted is a joy rather than something to expect. My numbers from last year are as follows – I didn’t send out as much as I would have liked – whilst some seem to have been able to focus on sending submissions and / or writing about Covid, I couldn’t.

Not really much to shout about is it? But that’s the point of this post. As writers we have to enjoy success in whatever form it comes , and not be disheartened by the failures.

Anyway, each time a poem comes back, there’s a chance to to find a home for it somewhere else. Obviously after 5 or 10 rejections it might be worth reviewing and editing before sending it out again, but you’ve just got to keep moving, keep sending the work out, in the knowledge that some of it, somewhere, will stick.

I guess what goes for poetry submissions goes for life in general.

Keep on keeping on.

Oh and the photo at the top of this post? It became the front cover for my first poetry collection which came out in 2018. If you’d told me a year earlier that I’d be launching my first poetry book in September 2018, I’d have asked you what you were smoking. Sometimes success is closer than you think.