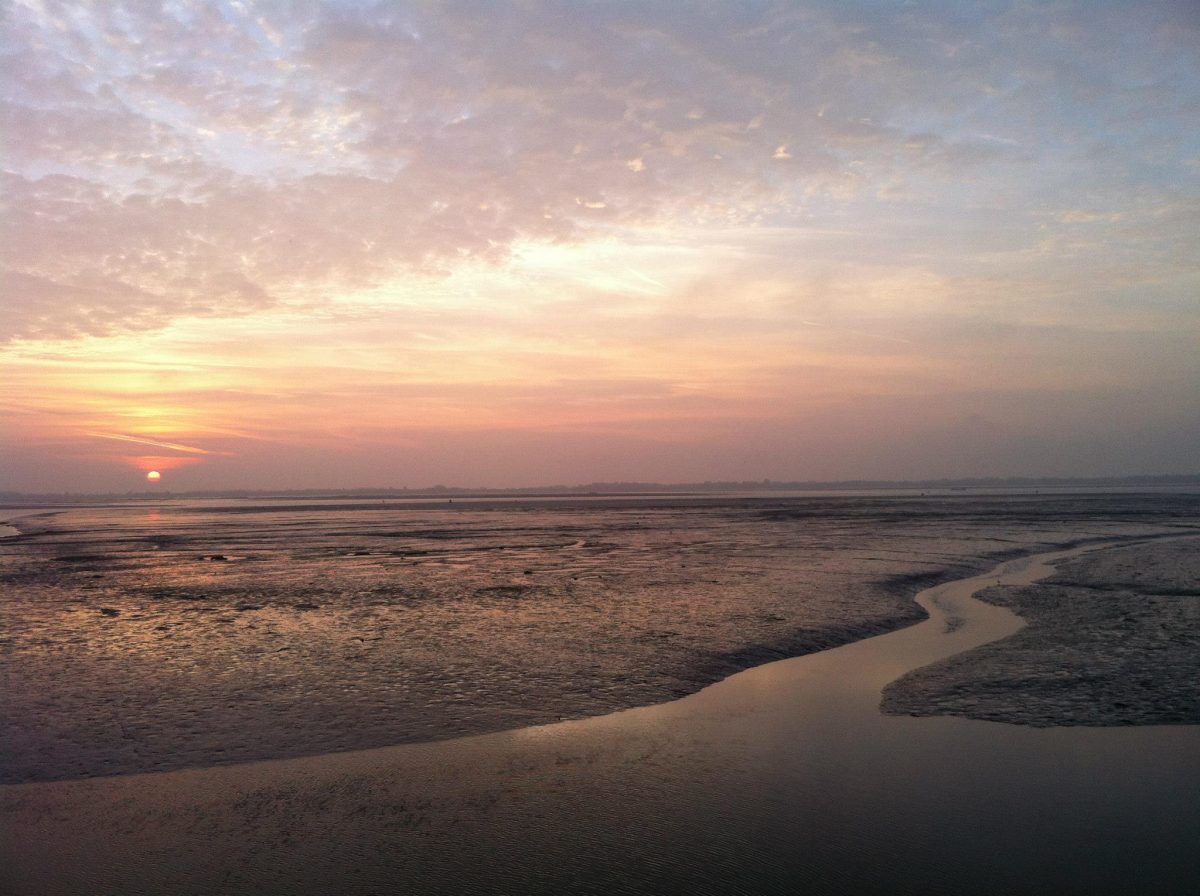 2 thoughts on “Saying Goodbye to the Wild Geese”