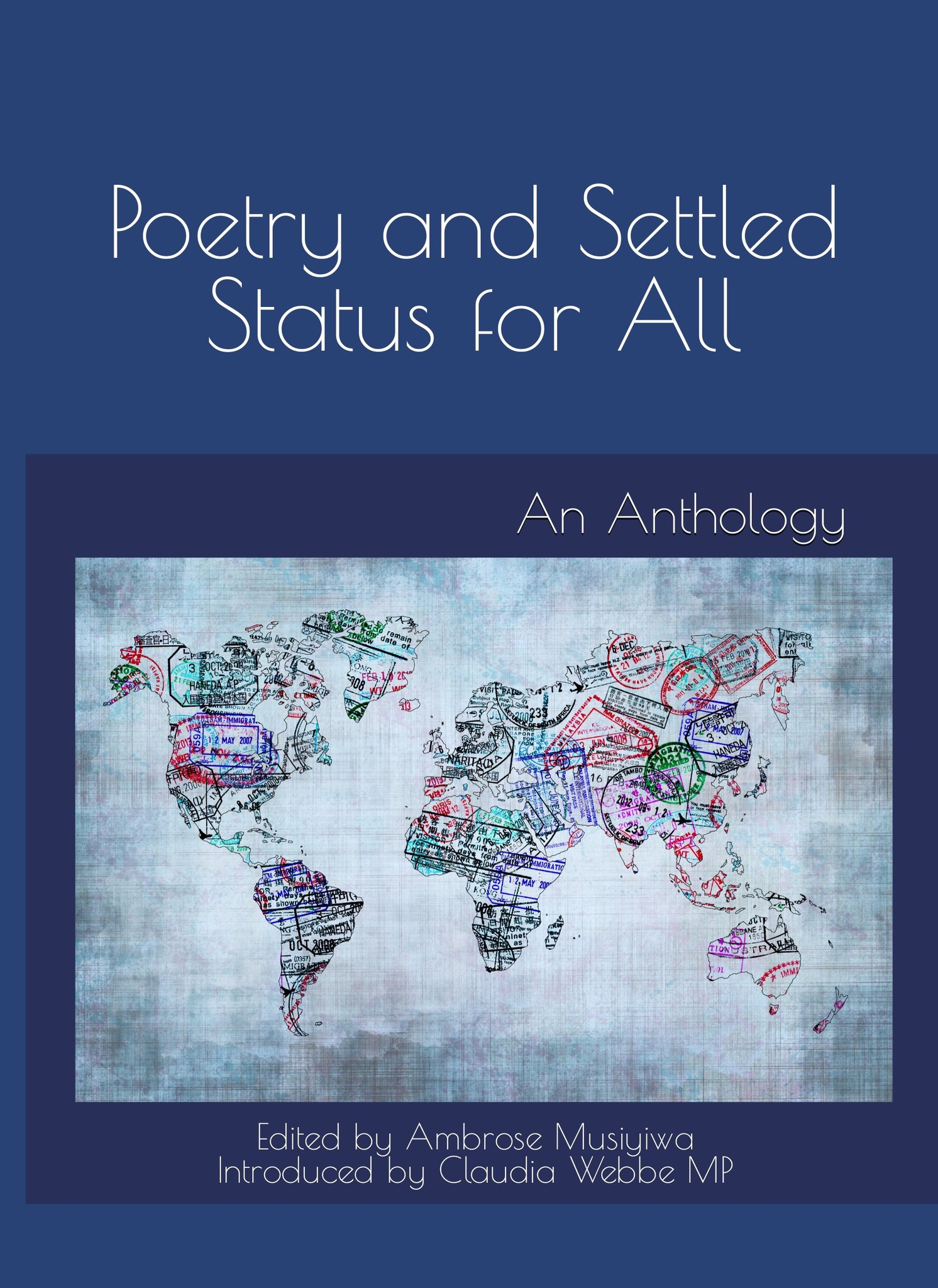 The anthology presents 114 poems and short prose pieces from 97 writers from around the world exploring themes that include lived experience of migration, refugee and undocumented migrant experiences, and the hostile environment.

The anthology features contributions from seasoned writers with many publications to their names alongside emerging voices and has been described variously as “powerful”, “thought-provoking” and “effective”.

I have a poem in the anthology (it previously appeared in Landings and before this somewhere else – Envoi I think – I’ll have to double check!)