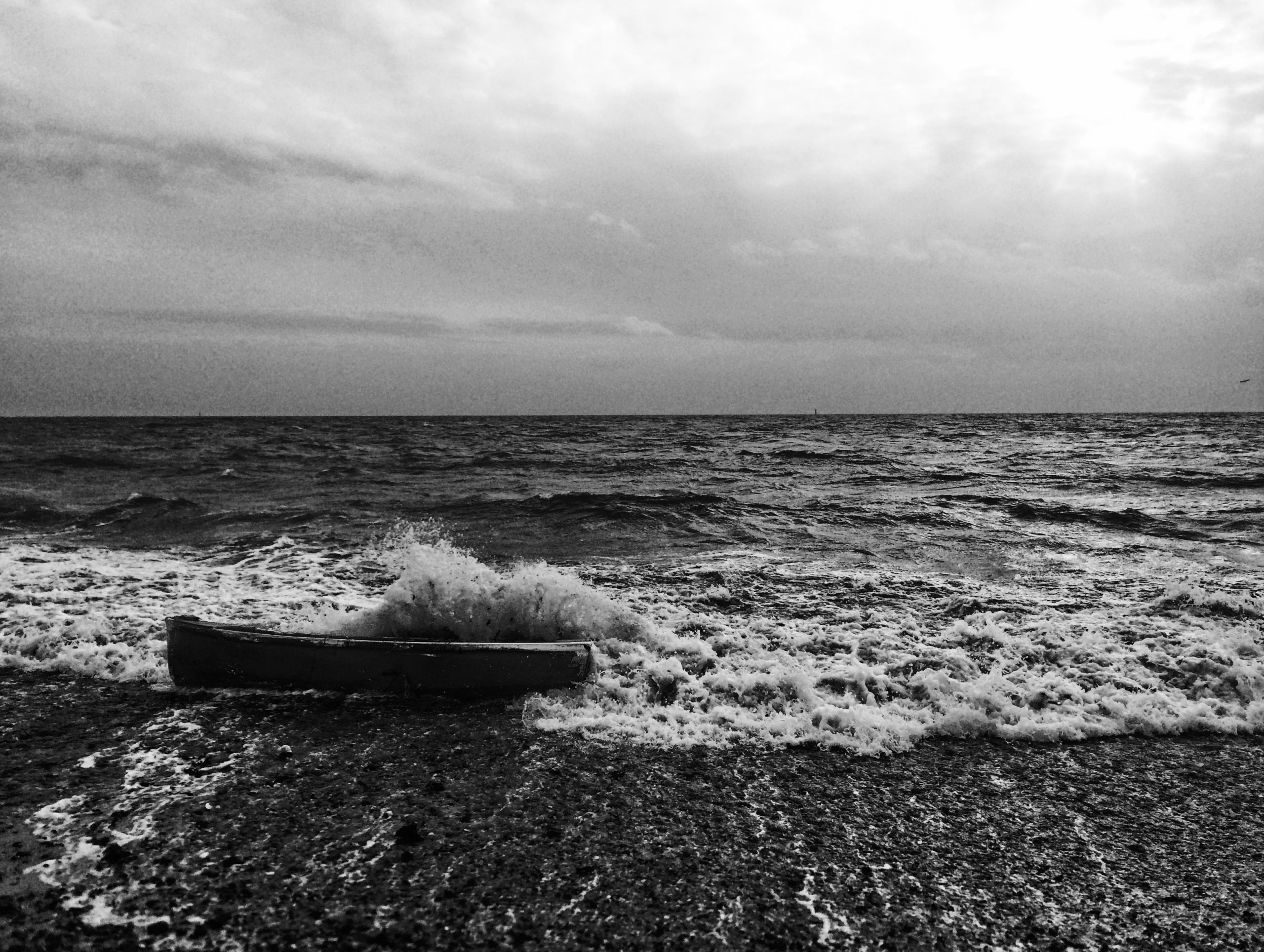 How was Eunice for you? Or Dudley? Or Corrie, Malik, Barra or Arwin? Are you looking forward to Gladys, Herman, Olwen or Ruby?

I’ve read some of the reports, seem some of the data. There’s lots more of this, and worse, on the way. We all know this. But we kid ourselves that someone, somewhere has the solution. And maybe they do. And is there anything we as individuals can do, whilst oil companies make record profits, and the government’s solution to the domestic energy crisis is to loan all home owners £200 on the basis that they will pay it back in 5 years as opposed to imposing an energy price cap as has happened in France, Spain and elsewhere.

As for the future, our blundering bloviating narcissist of a PM would rather pander to back-bench climate change deniers instead of doing anything meaningful. But then this would involve planning, strategic thinking, tough decisions and long term approaches to policy decisions. Which he and his cabinet of Ayn Rand worshipping pig-shit thick neoliberals are completely incapable of.

His would be successors jostle and leak stories about one another, whilst he clings on. At least Caligula had decent parties.

I think Johnson may get away with it. The crisis in Ukraine will be very useful. Lower the voice. Create a sense of gravitas. Maybe throw in a bit of latin. I’m sure all the training at Eton will help. Along with the 30% of the British public who still think he is doing OK. Poor Boris, he’s doing his best. FFS he’s not a toddler. Or a dog. Definitely not a dog. Dogs are loyal.

I guess that eventually, the lockdown shenanigans, Brexit screw-ups and Covid calamities could catch up with him, but I don’t know. He’s lived a charmed life so far in terms getting what he’s deserved from all of his personal and political screw ups.

And we watch on. We all watch on.

Meanwhile so many are just trying to keep their heads above water. Or is it raw sewage? I’m still waiting for that privatisation benefit to trickle-down to us mere plebs. And then there’s Covid, and Brexit, and Ukraine, and everything else…no wonder climate change is so far down the list of most people’s priorities.

But unlike Cnut, who was trying to show his courtiers that he wasn’t omnipotent, our leaders don’t have the humility or sense to level with us, or to really try and find solutions. Maybe they know something we don’t or maybe they just don’t care. But they have families, children. Is short-term gain all that matters to them? I think we know the answer to that question.

But change is coming. We all know this.

One of my favourite places in the Portsmouth area is Farlington Marshes, an SSSI and Wildlife Wetlands Trust site. I wrote the following poem based on my memories of running around it whilst training for various marathons. It can be a spectacular place to be. Close to the city and very busy roads, and yet still full of wildlife.

Nature has its way of hanging on, and of fighting back. I’d like to hope that there’s still time, solutions can be found, and nature can find a way to recover. The resilience of wildlife and fauna so close to one of the most densely populated cities in Europe gives me hope.

If you’ve enjoyed this post, and like the poem that follows, feel free to make a small donation to the Hampshire and Isle of Wight Wildlife & Wetland Trust. They do fantastic work maintaining many of our remaining wildlife reserves, and educating future generations.

There’s a link after the poem.

Today the light is fragile blue
foreground a smear of sea.
Brent geese flying in
from what remains of the Arctic.
Where do we go from here?

First published on the One Hand Clapping Website in November 2020