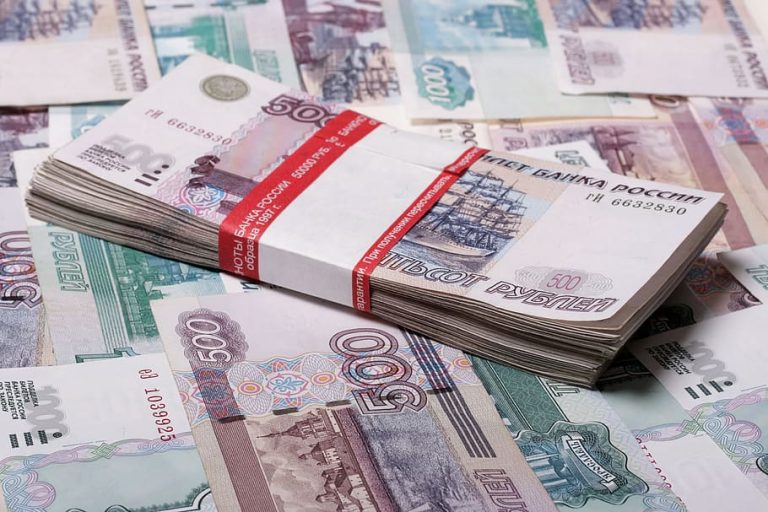 I’ve just been reading an article on the Open Democracy website about concerns over Russian money being pumped into the Conservative party, and how those donations, both to the central party and individual constituency MPs, might be a bit of a security concern. It’s from 2019.

Another article (and there are plenty of them) from 2020 names a range of government ministers whose constituency parties have taken Russian donations;

Our Prime Minister proudly declared last week that the UK was taking tough actions on 100 oligarchs, when it was only 18 who were actually targeted – none of whom were involved in funding the Tory party. Maybe it was another of those ‘inadvertent errors’ that he seems so capable of making in the House of Commons. Or maybe it was a lie. Who knows?

According to various articles from around the time of his being promoted to head the Foreign Office, that are resurfacing now, Johnson was deemed a security risk by M15 and M16 due to his chaotic personal life.

Is anyone who can make a real difference joining up the dots yet?

The first poem I had in print was in a copy of the CND newsletter for my home town (thankfully my copy is long lost – it was a truly dire dirge of a poem). As a teenager I sent off for a copy of the Communist Manifesto from the Soviet Union Embassy in London (I wanted a free copy as I thought it might be interesting to read). I don’t think I ever got beyond the first few pages. Steven King’s novels were better. Maybe the people of Frome were ready to rise up against their oppressors, but I obviously wasn’t cut out to be a revolutionary agitator.

Maybe I’m on some list somewhere. I’ve never applied to be a spy, and I’m not that bothered to find out if there ever was a file on me back in the 1980s. I remember the fear though. The worry that at any point of time the Cold War would turn hot. It seems like we are back there again, though, as then, if it comes down to it, those tasked with acting out Putin’s nuclear instructions would baulk at carrying them through.

As for the Conservative Party, it seems like it’s a very different organisation to that which I grew up with, (and loathed), as I became politically aware in the late 1970s / early 1980s. The Tories didn’t seem like a kleptocratic money-laundering crime syndicate then, no matter how bad I thought they were. But now we just seem to accept it. This is normal, and not even the ‘new’ normal. As if politicians were always like this. But they weren’t. We have to remember this.

As with every other scandal involving this government, I’m certain that the truth will eventually come out. They aren’t clever or competent enough to hide their tracks completely. I just hope that those implicated get the justice they, and the rest of the country, deserve.

I’ll leave you with this article in the Guardian on Johnson’s trip to a party held by a billionaire Russian socialite.

The name of the socialite might be familiar. Johnson gave him a peerage in 2020.

Was it really October 2020 that I wrote and shared the following poem here? Nothing changes. Nothing to see here. Welcome to the New Normal.