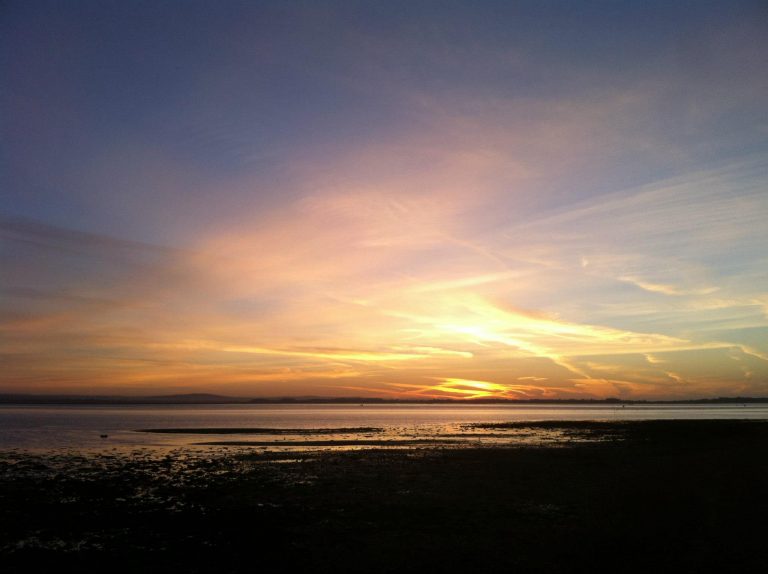 I was an ornithologist when I was a kid. I say was. Once a bird-watcher, always a bird-watcher (I’ll leave others to supply the punchline). I still get a bit of a thrill when I see something unusual in our small city garden, not that we get many birds here – even the Magpie that perched on our fence this morning was a bit of a rarity. We had Peregrine Falcons nesting in the church at the end of the road a couple of years ago. That was genuinely exciting, seeing the world’s fastest bird flying above our terraced house.

So here’s a poem that was first published about a year ago on the Words for the Wild website. It’s one of my sequence of running poems that I intend to get published in the next year. I’ll probably self-publish it with any monies going to one of our local wildlife charities. Well they need all the help they can get at the moment.

It was great to hear that the plans for a theme park planned for the Swanscome Peninsula in Kent ,(previously written about in this blog), have been withdrawn due to pressure from various bodies, including the local wildlife trust, though those behind this monstrosity have said they intend to apply for planning permission again. The site has been designated an SSSI – leading to some moaning that it is only a brownfield site of no real ecological value, and not worthy of becoming an SSSI.

But, as with our own Farlington Marshes, these places may not on the surface be the most aesthetically pleasing to some, but they are crucial for permanent and migratory wildlife. They are also very important for many people who live nearby.

Anyway, in the spirit of some positive environmental news, here’s the poem.

We all have our reasons
To leave warm beds for darkness;
some will never run satisfied
as if the stopwatch can ever be beaten,
I crave the peace to finally be alone,
from broken pavements and rutted roads
beyond orange streetlight’s stupor glow,
along Hilsea Lines where guns were stowed,
waiting for a command that never came.
To Eastern Road then Farlington,
a spit of marsh and reclaimed land
sky so deep and wide and every shade;
to slip into the birthing of each new day
to lose myself in this halfway place.

Counting species beyond the concrete wall
Brent Geese from an Arctic winter,
An Oystercatcher’s brilliant flash,
tucked in wings of a Dunlin flight,
the keening peal of Curlew
above the tinnitus toil of traffic.
On the way out and on the way in.
Seagulls, always seagulls,
just once I saw a Barn Owl ghosting
through bare trees soaked in mist,
three seconds that will stay for ever.
Slower now I plod the same way home
from nature reserve to inner city
along this shadow-strewn path.