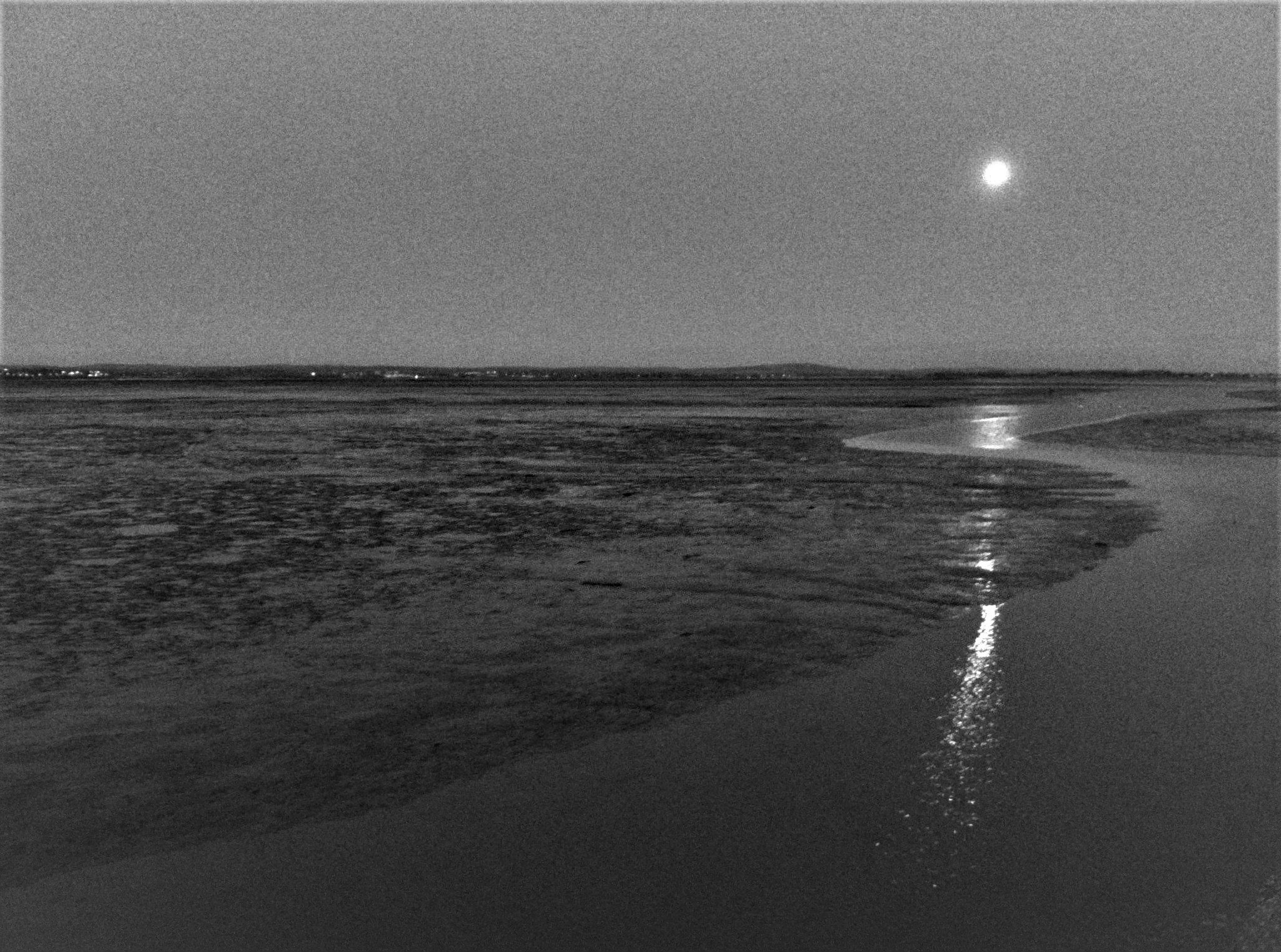 Last Friday I went to a show at the Winchester Discovery Centre Planetarium. Described as an epic fulldome experience, now featuring newly revamped graphics, it was an opportunity to listen to Pink Floyd’s 1973 album, The Dark Side of the Moon , from start to end.

Some of the graphics hadn’t aged well, but despite this, it was still a very enjoyable experience, and something I’d like to repeat with other albums. The same band’s Wish You Were Here would be good, (and is showing at the Discovery Centre), or maybe some 1970s electronica – Phaedra by Tangerine Dream would be an obvious, if short ( it’s only 37 minutes long), option, as would Oxygene by Jean Michel Jarre, or perhaps something by Vangelis.

1973. I was 8 when The Dark Side of the Moon came out, and I didn’t really listen to it until a number of years later. Our household was a predominantly classical music stronghold at that time, (with the exception of my sister’s Queen, Elton John and 10cc collection *). One thing that struck me on Friday was just how good an album it is. A massive seller that actually justifies the hype. I’d not listened to it all the way through for a very long time. With Spotify / Apple Music etc, how often do any of us listen to music in the order it was intended to be listened to?

I tend to listen to playlists on shuffle mode rather than albums, add songs rather than albums to my music archive, and chop and change with newly discovered artists all the time. Tastes obviously change, and I rarely relisten to most bands I used to play constantly, (except for the odd song), let alone go back to whole albums.

I wonder how many people still actually listen to albums the whole way through. As a percentage of the music listening public, not many I would have thought. It’s as if a whole way of appreciating a particular art form has been lost. Do contemporary musicians pay as much attention to track listing I wonder? Is it another symptom of our reduced attention span and contemporary society’s desire for instant, rather than delayed, gratification?

On Saturday I decided to listen to (and properly listen to, as opposed to putting it on in the background whilst I did the washing up) , my favourite Pink Floyd album, the one I grew up with – Animals – which came out in January 1977. What a birthday present for a 12 year old boy! I’d not played it in one sitting for at least 25 years, probably longer. Lyrically, it is such an angry, nihilistic album – as much of a statement on society as The Sex Pistols’ God Save the Queen -which of course came out in the same year.

Both Animals and Never Mind the Bollocks are as relevant now as they were 42 years ago, perhaps even more so with where society is headed in the early 21st century. Whether we can avert what seems to be an impending world of environmental, political and societal chaos, who knows. However, what I do know is that, for me, some days the best temporary antidote to all this worry is loud guitar music and a vitriolic howl into the dark.

* Please note this post originally referenced my sister’s David Cassidy collection. I have subsequently been corrected on this statement, as I now understand that no David Cassidy records were owned (let alone collected) in our household. The article has now been amended to reflect the much cooler and more sophisticated musical taste that my sister had at that time…I can only apologise for any offence and associated damage to musical credibility that this false statement may have created.