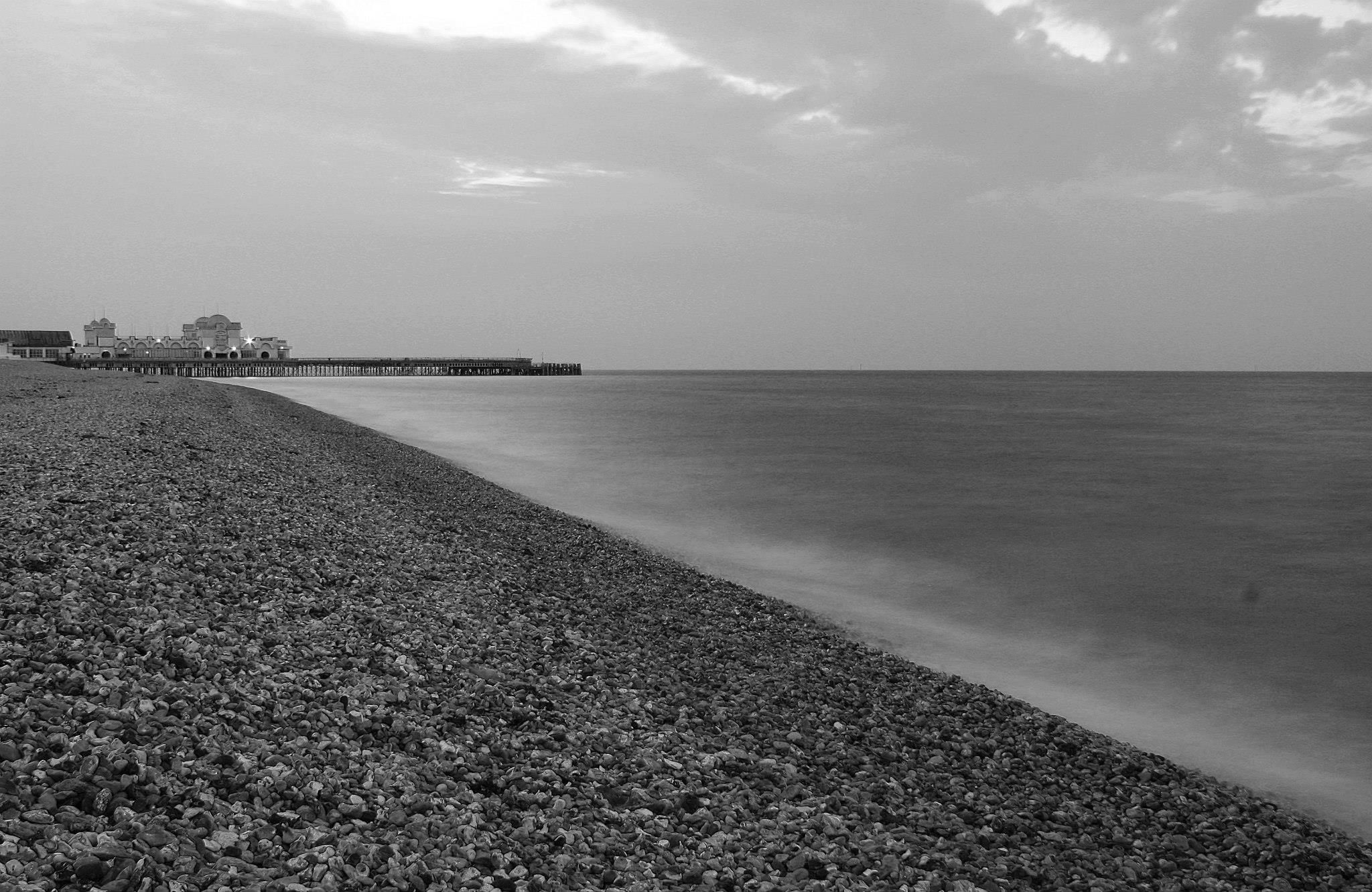 I have mentioned Tongues and Grooves in a couple of previous posts. The original T&G was founded in 2006, and had two main strands, one running and promoting monthly music and poetry events, the other “community” strand running workshops. As of 2020 Tongues and Grooves in the Community is a not-for-profit body using poetry to promote motivation, well-being and social inclusion.

The monthly events are no more, though T&G do still run special / one off events, such as last month’s Snow Queen performance, the poetry recital from memory event, (see my earlier posts for details on both of these), and the occasional book launch (such as my first collection in September 2018).

T&G also ran the recent poems from memory event, in which I recited without getting it wrong (!) Mary Oliver’s Wild Geese. It was terrifying to stand there without any prompts in a roomful of people, many of who will have known the poem very well. Anyway, I managed to get through it.

I felt almost as nervous as the first time I recited my poetry in public – at a South launch and very shortly afterwards at a Tongues & Grooves evening. In both of these events I was shaking so much I could hardly read the words on the page (one benefit of memorising each poem I guess!).

Tongues & Grooves has played an important part in my development as a writer and performer, (I’m still not great, but am at least vaguely competent on stage now!). For a while I was actively involved in the community side of T&G, chairing meetings and organising workshops in Haslar IRC and the showing of poetry films of exile on the BBC big screens in Portsmouth and Dover. Unfortunately some pressures around day-to-day life got in the way, so I had to drastically scale back my activities.

Maggie Sawkins, Bernard MacDonagh and the other founders and team members involved with T&G from it’s outset have played a key role in the development of poetry in Portsmouth, and have supported numerous writers and musicians over the years. You can find more on T&G here;