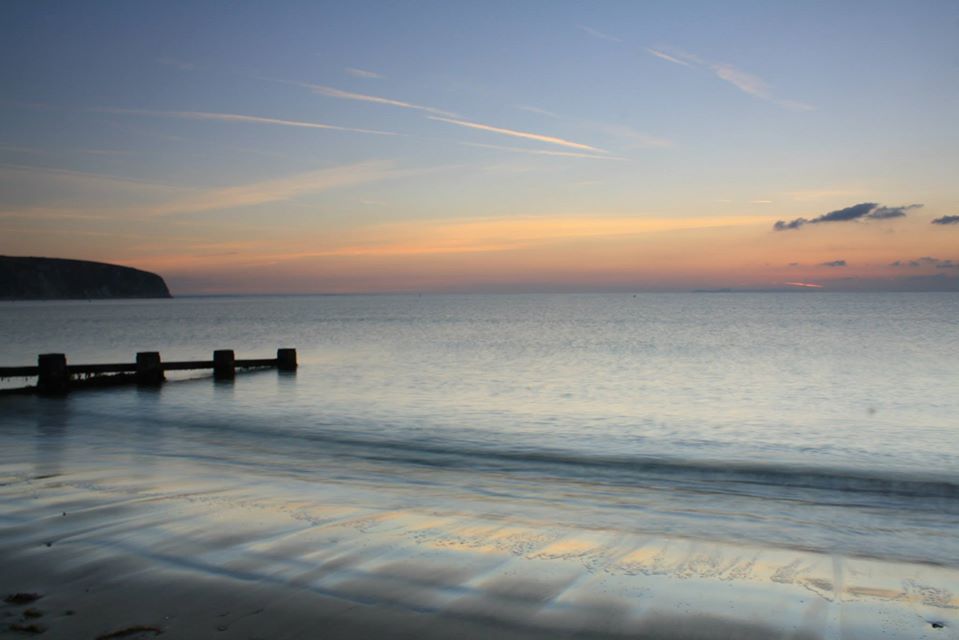 Today our house is bedecked with flags. A social distancing compliant street party in the afternoon. We have our finger buffet prepared. There will be a quiz. Good natured conversations over garden walls. Maybe some Vera Lynn or big band jazz. It should be fun – and the end of the war in Europe is something to celebrate and remember, despite the attempts at hijacking of anniversaries and national memory by certain individuals and groups for their own ends.

That rant is for another day though.

V.E. Day 75 is also of course an opportunity for remembrance and reflection for all the trauma and lives lost in Europe over the course of those terrible years. It’s also a chance to reflect on what came afterwards, and how people generally tried to create a fairer and more equal society than that before 1939.

Maybe there will be a similar shift in attitudes here once Covid-19 has run it’s course, although comparisons between then and now are facile; as an example, today’s Twitter storm over whether Boris Johnson is this generation’s Churchill or Chamberlain, which is a slur on both of Britain’s wartime Prime Ministers.

Comparison to Chamberlain is very unfair – he was wrong ultimately, but he had lived through WW1 and it’s consequences which had a big influence on his and most other’s thoughts at the time.

In addition the RAF in particular were in desperate need of modern fighters – and at that time after Guernica there were real fears that a single air raid on London would raze the whole city to the ground – so there was I’m sure an element of buying time in the decision making process.

As for Churchill, which aspects of his career are we comparing Johnson with ? Dardanelles or D-Day? Bengal Famine or Battle of Britain? And you really can’t compare Churchill’s views and writings on race with those of our current Prime Minister. Different people, different times, lazy stereotyping. Johnson should be judged on his own actions and merits, not compared with the ghosts of the past.

I’ll finish with a poem by Keith Douglas who died on June 9th 1944 during the invasion of Normandy. This is one of the best poems I have read as to what war is really like. Hopefully once all the flags and bunting are put away, and all the politicians words are forgotten, we can remember this.

Under the parabola of a ball,
a child turning into a man,
I looked into the air too long.
The ball fell in my hand, it sang
in the closed fist: Open Open
Behold a gift designed to kill.

Now in my dial of glass appears
the soldier who is going to die.
He smiles, and moves about in ways
his mother knows, habits of his.
The wires touch his face: I cry
NOW. Death, like a familiar, hears

And look, has made a man of dust
of a man of flesh. This sorcery
I do. Being damned, I am amused
to see the centre of love diffused
and the wave of love travel into vacancy.
How easy it is to make a ghost.

The weightless mosquito touches
her tiny shadow on the stone,
and with how like, how infinite
a lightness, man and shadow meet.
They fuse. A shadow is a man
when the mosquito death approaches