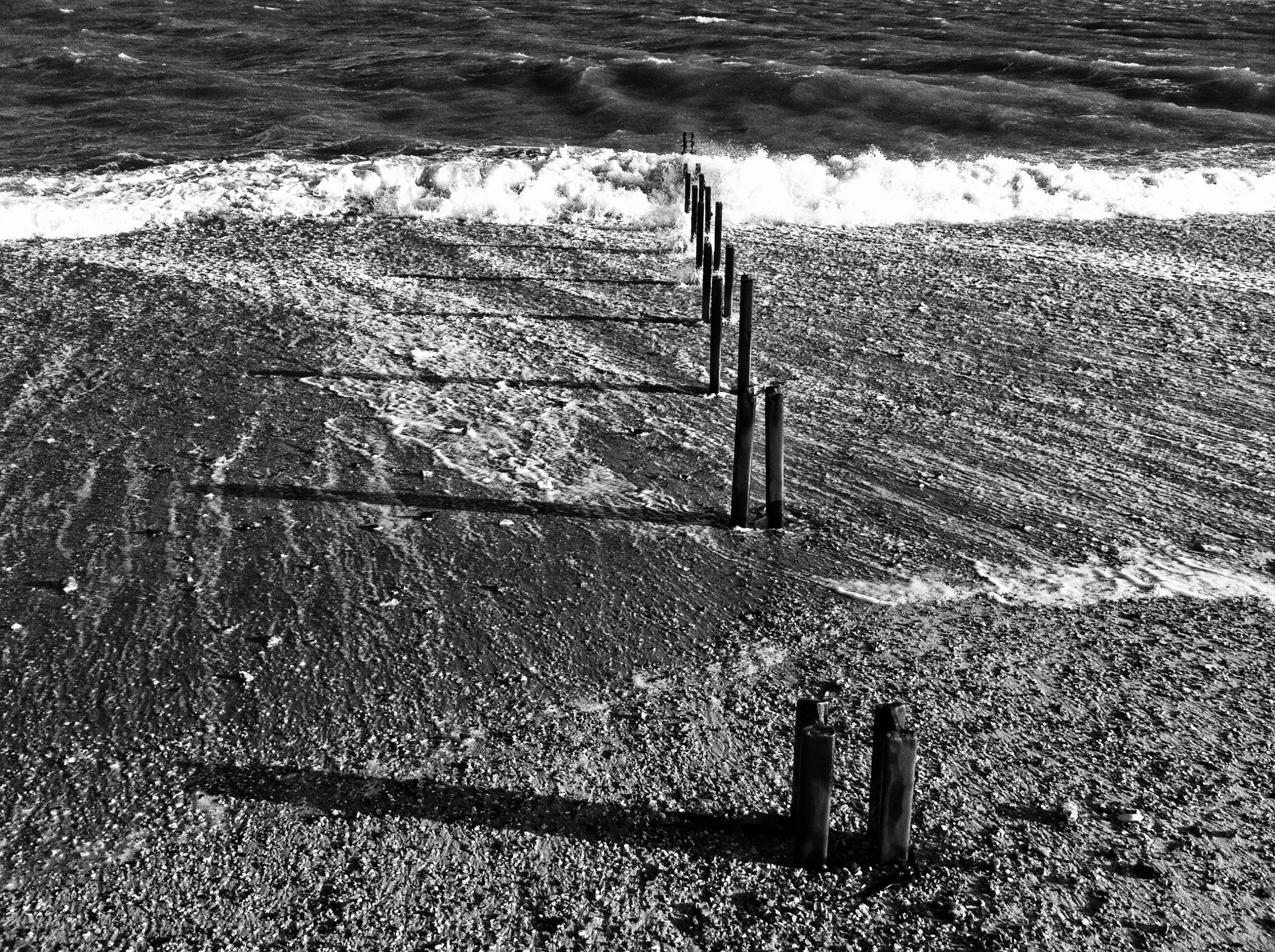 It’s been a while.

In the time since I last posted I’ve started my new role as a social media specialist rather than a recruitment consultant. I’ve not really had time for poetry blogging – my focus has been in other areas. Not just getting a handle on the new job, but also working on my ECM Sales sideline business (www.ecmsales.co.uk if you want to find out more!).

I haven’t had much time for writing. I’ve also struggled to write about the lockdown. I know plenty of poets who have come up with something memorable, but I’ve found it difficult. I am so disgusted by our government, and so disappointed with their political opposition.

And we still have Brexit to look forward to. If you are reading this and haven’t started stockpiling – why not? You’ve seen the quality of the UK’s ‘leadership’. We might end up with them caving in and accepting the EU’s terms right at the end of the year in order to prevent food shortages and mass civil disobedience, but we may just as easily end up with no deal. So I have tried to avoid the news, tried to avoid letting the fury get to me. I can feel the rage rising in me just writing this!

From a poetry perspective, I have been focussing on other projects – I have a book length sequence that I’m trying to knock into shape, and have been submitting mainly older poems to various magazines. I’ve also tried my hand at creating video poems, which I will share here at some point – once I have worked out how! I probably need to start a YouTube channel or something similar. I also joined a daily haiku group on Facebook, and managed to post a few attempts.

I’ll finish with one of them today, which based on what I have just written is fairly appropriate. But this post is really to say that I’m back on the poetry blogging scene following my meagre activity of the last couple of months!

Oh and you’ll have to forgive me for the block and font change – I’m having trouble converting the haiku text to the format I would like it to be in. Maybe it’s my new Mac. Maybe it’s just general incompetence!!