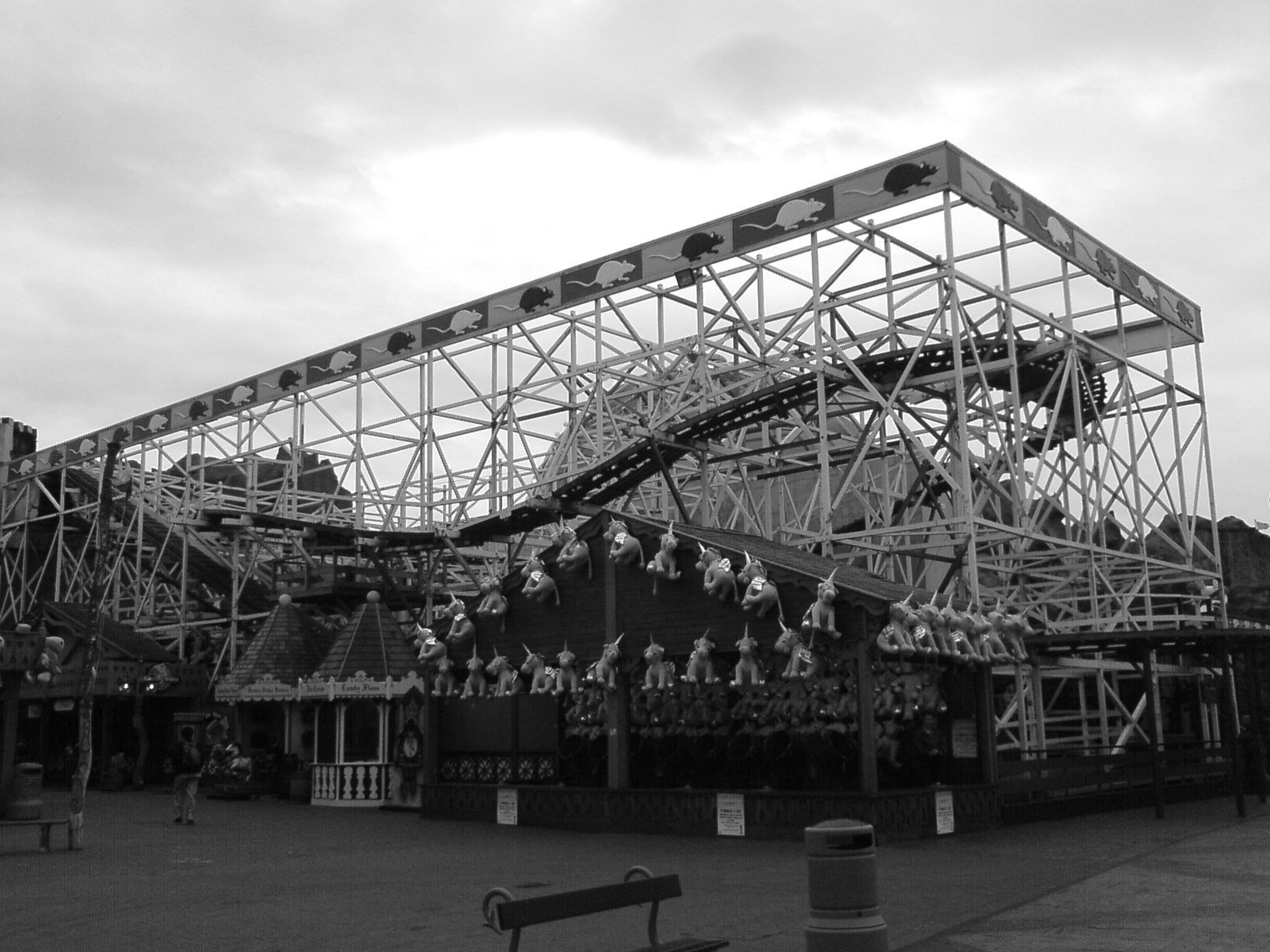 Sometimes the past rushes back in an instant. It doesn’t take much. I was on Facebook yesterday, completing a song-title list challenge;

Ok music lovers — here are the rules:Answer each category with a SONG TITLE. No repeats and don’t use the internet (it’s tempting but try not to). Go with the first song that comes to mind, change the answers to your own.

* Something to wear – All I Want for Christmas is a Dukla Prague Away Kit (Half Man Half Biscuit)
* Something to drink- Whisky in the Jar (Thin Lizzy)
* A Place- Lost in the Supermarket (The Clash)
* A Food – Chocolate Cake (Crowded House)
* An Animal – The Seabirds (The Triffids) – if that’s not specific enough then Hungry Like the Wolf was the second animal I thought of… (Duran Duran obv.)
* A Number – Pop Song 89 (REM)
* A Colour – Deep Red Bells (Neko Case)
* A Girl’s Name – Yolanda (Bobby Bland)
*A Boy’s Name – Joeys on the Streets Again (Boomtown Rats)
* Profession – Here I Dreamt I Was An Architect (The Decemberists)
* Day of the Week- Friday I’m in Love (The Cure)
* A Vehicle – Rollercoaster Song (Lilac Time)

Not necessarily what would be my considered choices in each category, just the first ones I thought of. That last song though. Stephen Duffy (yes, original member of Duran Duran) wrote some brilliant English folk-rock / pop songs. It remains a favourite, along with The Girl who Waves at Trains. I have great memories of singing along to both of them with the the rest of the family in our old Vauxhall Zafira. He may have written better songs, but none of them made our family holiday compilation CDs for the long journeys to Cornwall, Norfolk Scotland or Wales.

As for rollercoasters, I love them. New ones can be great – there’s a few at Thorpe Park – Saw, Stealth and Swarm – that I really like, but it’s the old wooden ones that are the best. The rattling and shaking, that slight worry that the whole thing might fall apart whilst in mid air, the inevitable bruises. What more could you want? I’ve been lucky enough to ride the Vuoristorata in Helsinki, built in 1950 and with a brakeman at the back, Cyclone, the famous Coney Island coaster (the one that Spiderman sits on in the Marvel film), which was built much earlier, (in 1927), and of course the Big Dipper (1923), Grand National (1935) and Rollercoaster (1933) at Blackpool Pleasure Beach.

Then there was the Wild Mouse (1958), which was pulled down in 2018. Despite appearances, it gave a huge adrenaline rush. A small track with lots of hidden sharp turns and dips and plenty of ‘air time’. We also had a Wild Mouse at Clarence Pier here in Portsmouth, which I didn’t get to go on before it was replaced. I think I was too young. But it was made of metal – It would have rotted pretty quickly if it was made of wood as it was out over the sea and often soaked in spray.

I only managed to ride the Blackpool Mouse once. It must have been almost thirty years ago. A group of friends from Middlesex Polytechnic for a catch up drinking weekend. One of them Andy ‘H’ Howard, told us how his parents courted on the same ride, thirty years or so before.

I lost contact with Andy for a number of years. He’d moved back to Droylsden in Greater Manchester, and I’d moved from London to Portsmouth and was building a new life here on the south coast. Out of the blue I received a phone call from Andy for a catch up. He’d had a really tough time, having been diagnosed with cancer. We talked about his treatment, and how he was battling the disease. I promised to visit him in Manchester when he was well enough to see visitors again. I didn’t realise he was calling to say goodbye.

I can remember the conversation as if it were yesterday. It doesn’t take much to bring it back. Just a Facebook challenge and a single song title.

The poem that follows was written a few years afterwards, and tweaked when the Wild Mouse was removed. A version has been posted on the Places of Poetry website, approximately where the ride stood on Blackpool Pleasure Beach.

That old rollercoaster
where your parents courted,
memories pulled upwards
to the point of no recall,
unclipped at gravity’s pace.

In winter repairs,
life as a clean coat of paint,
each year of change
new as old as new.
A different same;
so with us all, as once with you.

I hear it is no more,
no last chance to renew,
as one day with us, as now with you;
when all that remains is memory,
this point beyond return.