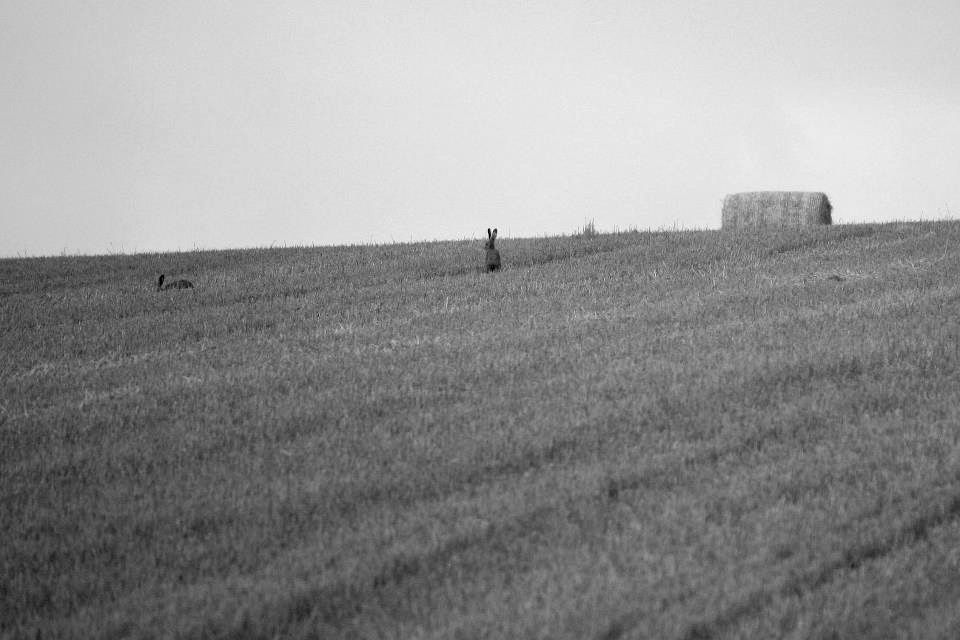 It’s the day after National Poetry Day – I should have posted something yesterday, but much of my day was taken up with dealing with a deceased fridge-freezer. Anyway, this film has been released about a wonderful project I was involved with – Places of Poetry is a website where people posted poems on a map of England & Wales. It is open for additional poems to be posted until the 10th of October.

One of my poems was chosen to be filmed, and a book was made of some of the contributions.I’ve shared the poem here before – this film isn’t of the poem itself, but is about the project – and the results of the interviews of two other poets and myself who were filmed reciting our poems.

The book was launched last night, with this accompanying film. If you are having a tough time at the moment, or even if you aren’t maybe try reading or writing some poetry?

Nice also to give my home city a bit of publicity