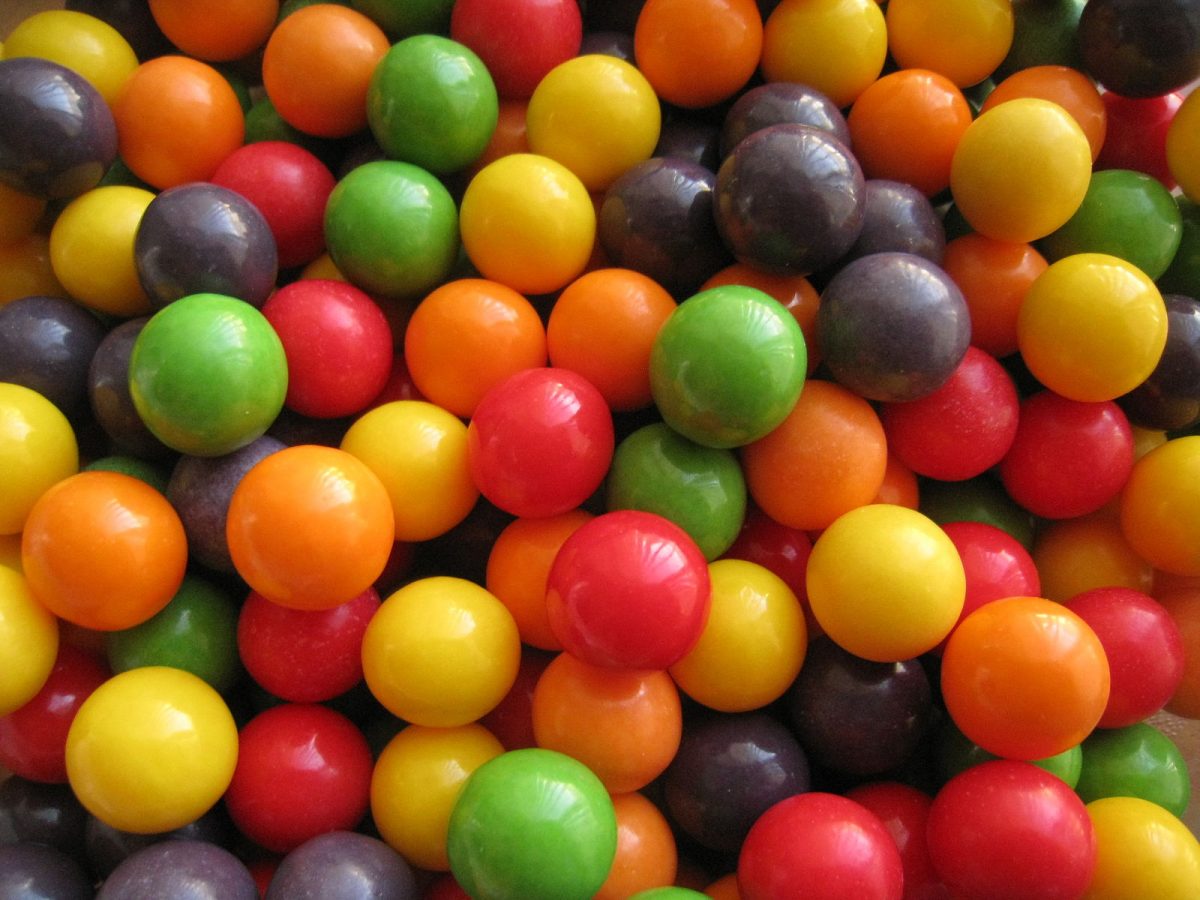 It’s been a while (again). I’ve been really busy with other aspects of life over the past couple of weeks. I resigned from my day job, (you don’t think I make a living from poetry do you?), last week, and start a new one on Monday. My old employer seemed surprised that I didn’t want to stay working on a week-by-week contract having been brought back into my old role on a one month trial following furlough, redundancy and subsequent work in a different part of the business. Four weeks into the trial and with no confirmation of my status I have taken another opportunity, where hopefully my efforts will be more valued – I was at the previous firm for 6.5 years all in, but I guess I hadn’t quite proved myself yet. Maybe I might have done so if I’d stayed another 10 years or so.

In more important personal news, I took my son, our youngest child, to Leeds, to start his first term at university. I didn’t think it would affect me that much, but I was in bits afterwards. I got my shit together at around Chesterfield on the way back. I didn’t do myself any favours with my musical choices, listening to Bloom, the brilliant 2012 album by Beach House. My favourite track, Lazuli, starts with the following lines;

I’ve no idea what the video is about. Still, it’s a beautiful song. Well I think so.

I switched to podcasts for the rest of the journey home. You’re Dead to Me did the trick.

But that point where your last child leaves home is such a huge moment psychologically. It’s a bigger deal for them of course, but you are left with all those thoughts of them growing up, and questions around your parenting. Did I do enough, was I a good parent, could I have done more?

Who knows. It’s all guesswork. We do what we can. Well some of us do.

I spoke with him today. He’s settled in well, has got a good group of friends, and I can relax. Or relax as much as a parent ever can. You never truly relax do you?

I meant to write this post on September 14th. By complete accident I heard on the radio that this was Gobstopper Day, and I wanted to tie the post in with this important date in the calendar.

Originally called a Jawbreaker, the Gobstopper became a popular sweet around the world when it was introduced by the Ferrara Pan Candy Company of Forest Park, Illinois.  Italian-born Ferrara Pan moved to the States in 1908 and created the sweet using almonds coated in sugar, before starting the firm in 1919.

Should you be interested in more information on the history of the gobstopper go to;

Those who have read this blog regularly, or who have a more than passing acquaintance with my work will know what’s coming next. One piece of my writing that has always gone down well at readings, (it’s the only one that I have been asked to read as an encore), is about my son eating a gobstopper the day after his seventh birthday.

I’ve shared this here before, but wanted to do so again, today. Because it’s central message applies, not just to my son, but to anyone else starting university, or a new school, or a new place of work, a new venture, or some other major life change.

What colour do you want your future to be?

It Was Only His Second Ever Day Of Being Seven…

…and he was having a gob-stopper as a treat after a swimming lesson. They were waiting for his sisters to finish getting changed. His father was trying to read the paper. The economic outlook was not good. An election was near. Pompey were about to get relegated. Rolling the sweet around the roof of his mouth, he held it out between his teeth. “What colour is it, Dad? “ he said. “Red, the colour of lava spewing out of the earth, or that Kit-Kat wrapper,” his father replied, pointing towards the floor near a bin in the corner. The boy laughed. A few moments later, between the local and international news, he asked again, “What colour now?” His father looked up.“ Orange, the colour of the sun sliding over the horizon, or a bottle of Lucozade from the drinks machine” The boy smiled. Skipping the letters page, his father had a half-hearted go at the Sudoku. “What now?” “Yellow, the colour of sand on a tropical beach, or a packet of Starburst.” The gob-stopper had shrunk considerably the next time he asked, somewhere in the editorial comments. “Green, a canopy of trees, just after rain, or a bottle of Sprite”, came the answer. As the minutes slipped past, they kept going, through Football, Rugby and Motor Sport , each time the boy asking the same question, as the world in his mouth got smaller. “Blue, for the sea on a Bounty bar wrapper”; “Indigo, for a packet of pickled onion monster munch”; Violet, for the colour of dark, an hour before dawn. Asking again, his exasperated father replied “What colour do you want it to be? It can be any colour you want. You decide.” The boy opened his mouth and held the small globe of sugar on the tip of his tongue. It was white, all colours and no colour, like a ball of light at the beginning of time. The boy tipped back his head, swallowed it whole.