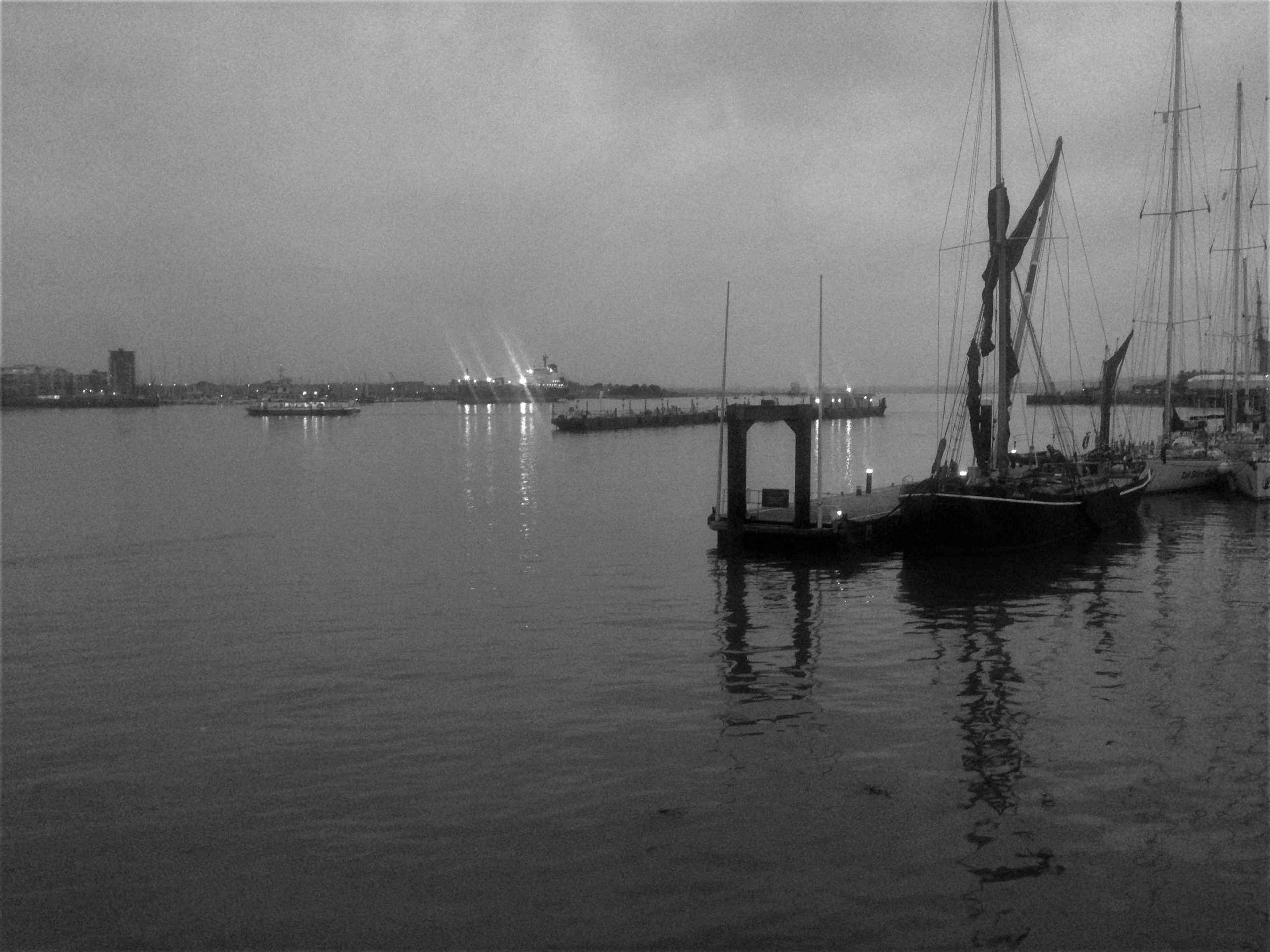 I didn’t win, but did secure a £75 voucher for having a highly commended poem. Which was very nice. I have a certificate as well! Not quite up there with a friend’s freedom of Moldova award, but it’s something!

You can read the winning entries here;

I don’t know which of my poems was successful – I sent in four, including one that was new – the other’s had previously appeared in print, in magazines and also in my first collection.

The unpublished poem has been submitted elsewhere so I’ll have to hold fire on sharing it here as for many publications it counts as prior publication. Two of the published ones have been shared here, so here’s the third. An old poem celebrating the history of this wonderful city in reverse chronological order.

For those who don’t know, Spice Island is at the tip of Old Portsmouth, a great place to visit and watch all the shipping moving in and out of Portsmouth and Gosport harbours. Perhaps with a pint from the Still & West or Spice Island Inn

And nothing much has really changed;

before spinnakers
both concrete and canvas,
before outlet shopping centres
all these restaurant chains
with make-believe authenticity
from China, India, Italy, Americas
and everywhere in between,
before ro-ro ferries and banana boats,
before Hermes, Invincible and all the rest
out past the crowds South Atlantic bound
or Vanguard aground in the harbour mouth,
before arms races wars and disarmaments,
before Dreadnought before Warrior
wrought iron and polished wood
straddling steam and sail,
before cobbles, before tram-lines
with no-where left to go,
before press gangs and shanty songs
rowdy drunks and roustabouts
Jack-the-Painter and mutinous intent
slow cutters and floggings around the fleet,
before mudlarks and admirals,
before “England expects”
first-rate and third-rate and crossing the line,
before Mary Rose
overladen one last time,
before crescent and star
and “heaven’s light guide our way”,
before city walls and battlements
isolated farms and Viking raids
and Roman galleys to Portchester,
before traders up and down the coast
fine cloth and spices and pottery goods,
before all of this and so much else
a child fetches water from the lips of a stream;

a trail of footprints
in tidal sand.