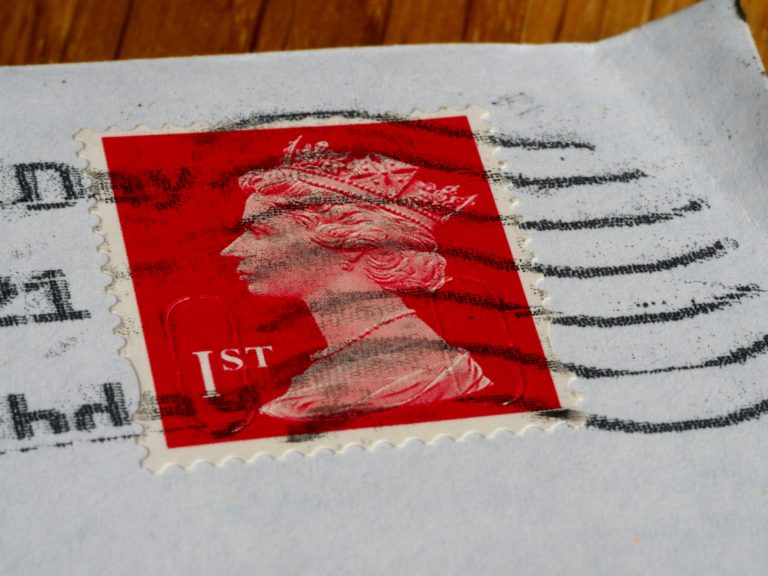 I suppose I should write of recent events.

It has been a strange couple of weeks here in the UK. As I write, we are in the last 24 hours of official mourning for HM Queen Elizabeth II. I work with clients in the US, who have asked me how we are all keeping, how we feel and how we are coping with the loss. I can only speak for myself, when I say that I have been carrying on working, and carrying on living pretty much the same as before.

I’ve seen the Queen a couple of times. I know a few people who have met and spoken with her, and they say nice things. She has always been a remote presence in my life. But she has been a constant thread in it. Her longevity has brought a certain degree of continuity to that sense of ‘Britishness’ that many people feel – even I, as someone who is not a monarchist can sense it.

What comes next will be interesting. I think there will be a more focussed assessment of some of the grubbier actions of the British Empire in the latter half of the 20th century now that she has passed on. A whole swathe of countries in the Caribbean in particular will remove King Charles as head of state and potentially exit the Commonwealth. The ties between the four nations of the United Kingdom will weaken further, aided and abetted by the actions of a corrupt and self-serving Westminster political establishment. I can’t see the United Kingdom surviving for that much longer.

I have purposely avoided watching or listening to any news programme in the UK since the Queen died. The pomp and pageantry does nothing for me when we have malnourished children and our health and social services systems are at the brink of collapse. All this in the 6th richest country in the world, (we were 5th, but hey, Brexit benefits and all that). I have no issue with anyone for whom this means a lot – each to their own, and it would be a dull place if we all felt the same, but I find it difficult to square the opulence around many state events in London with what many people in other parts of the same city are going through.

I will not mourn Queen Elizabeth II. I may not even watch tomorrow’s funeral. On Tuesday I will be at the funeral of a family member who died unexpectedly at the age of 32 leaving a husband and two young children, and I will save my grief and sadness for them. This is far more ‘real’ to me than the death and burial of a 96 year woman who I have never met can ever be.

But the country will stop tomorrow, (even for people who had urgent pre-booked hospital appointments , which will now have to be rebooked in several months time – if they are lucky). Maybe, for some, it will be a time to pause and reflect on what kind of society they actually want to live in. I hope those in power can see what is coming down the line if they do nothing, and expect those who are at the bottom of society to keep calm and carry on as before. I have no expectation that they will do so – their past actions show a complete lack of empathy for those who are really struggling, so why should I think they will change their ways now? The difference between the way they operate and the sense of public service and duty that the Queen exhibited in her life, (whatever your views on the royal family itself), is stark.