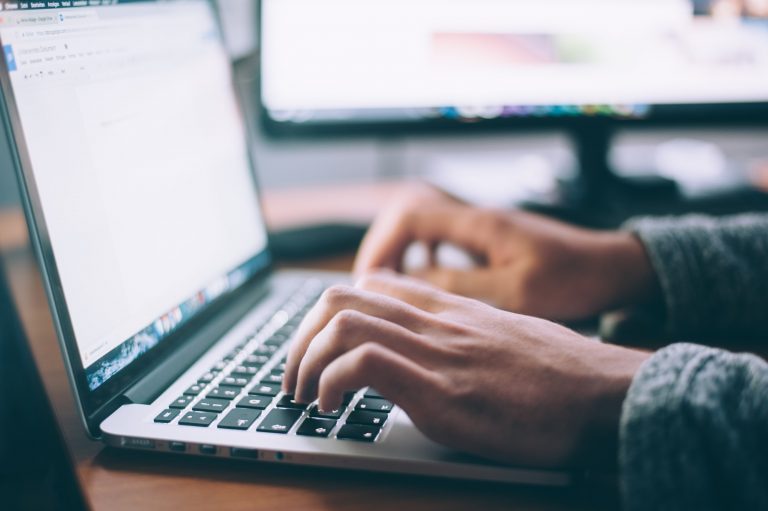 Outside poetry, my day job is spent working in recruitment. I place candidates in companies around the world, primarily in tech start ups and expanding companies. In the last year I’ve filled roles in Australia, Singapore, Hungary, Poland, Germany, The Netherlands, UK and US. I’m currently working in the UK, Germany and Sweden.

For anyone new to this blog, I’ve had over 120 poems appear in magazines, and a first collection of my poetry was published in 2018.

Due to a new job and some pretty intense recruitment campaign work, I’ve not had as much time to send out poems as much as I would like, but I thought I’d share a recent submission success as I think it has resonance with the process of getting a job.

A well regarded magazine in Scotland, (Dreich), accepted three of my poems for their summer issue.

These three poems had been rejected by other magazines 11, 7 and 4 times respectively. Despite kind words with some of the rejection notes, I had begun to doubt whether they were actually any good (particularly the first two).

Even despite knowing that most poetry magazines will get between 500 and 3000 poems submitted for a single issue (that will only have space for 30-70 at most).

But you still have to research the magazine, read what sort of work they accept, try and find out what the editors like. Make sure you send in stuff that might be suitable.

To try and narrow the odds.

Just like when you are searching for a new job.

You do your research, you apply to adverts for which you think are a fit, and in the vast majority of cases, even after doing this, your application is rejected at some stage in the process.

But you shouldn’t ever think this is an indication of your worth. Of whether you are any good. Or whether you don’t deserve success.

The same applies to poetry submissions. Don’t take rejections personally. All poets get them – except those who don’t submit. If you want your work to be read by others then you’ll need to get used to your work being rejected.

Embrace the failure. It’s just a step on the road to success.

Anyway, enough of the cliche’s – time to get back to the day job!

Image by Glenn Carsten-Peters on Unsplash